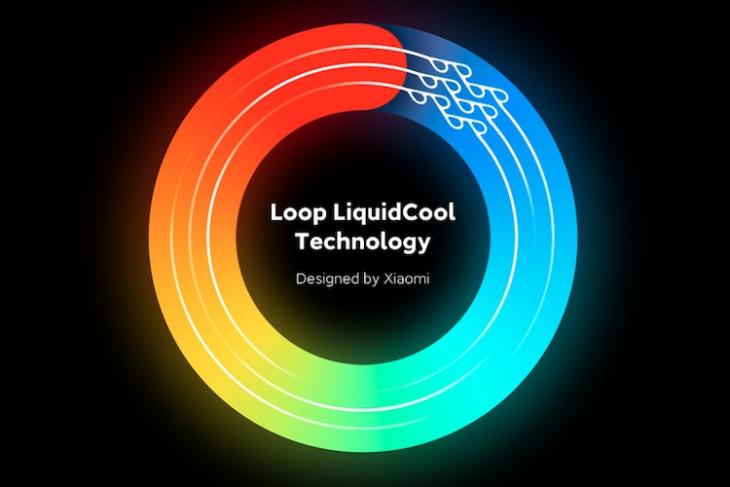 According to the company, Loop LiquidCool utilizes an annular heat pipe system consisting of an evaporator, a condenser, a refill chamber, and gas & liquid pipes. When the smartphone pulls off heavy workloads, the refrigerant in the evaporator evaporates to gas and is diffused to the condenser. In the condenser, the gas turns liquid again and is collected through tiny fibers in the refill chamber that refills the evaporator.

“Loop LiquidCool Technology utilizes a capillary effect which draws liquid cooling agent to the heat source, vaporizes, and then disperses the heat efficiently towards a cooler area, until the agent condenses and is captured via a unidirectional closed looped channel,” explains Xiaomi in a blog post.

What makes Loop LiquidCool tech different from existing VC liquid cooling is the presence of separate channels for gases and liquids. Xiaomi says the new gas pipe design reduces air passage resistance by 30% and increases heat transfer capacity by up to 100%. Also included in Loop LiquidCool is a Tesla valve structure to ensure one-way high-efficiency circulation.

Based on tests conducted on a custom Mi Mix 4, Xiaomi noticed that the new cooling system managed to keep the device below 47.7℃ in a 30-minute Genshin Impact gameplay session. Notably, Xiaomi says that the temperature of the processor was 8.6℃ lower than the standard version.

Xiaomi plans to bring this new heat dissipation technique to its phones in the second half of 2022. It will be interesting to see if Xiaomi’s cooling technology makes a real-world difference while playing the best Android games.