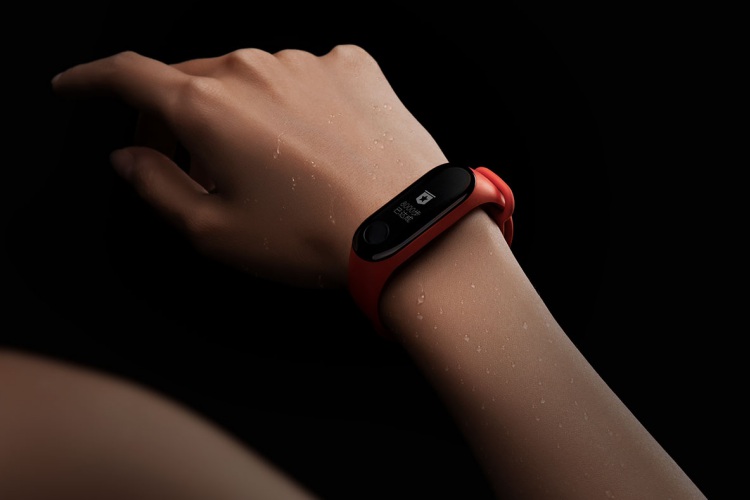 Xiaomi led the Indian wearables market with a 46 per cent share and 31 per cent quarter-over-quarter (QoQ) growth as shipments crossed the one million mark in the second quarter of 2018, International Data Corporation (IDC) said on Thursday.

The Indian wearables market witnessed an impressive growth of 66 per cent year-over-year (YOY) — making it the biggest quarter for the wearables category in the country.  GOQii was second with a 74 per cent annual growth in shipments. Titan with its Fastrack’s Reflex range saw a 56 per cent sequential increase in its overall shipments and maintained its third position. 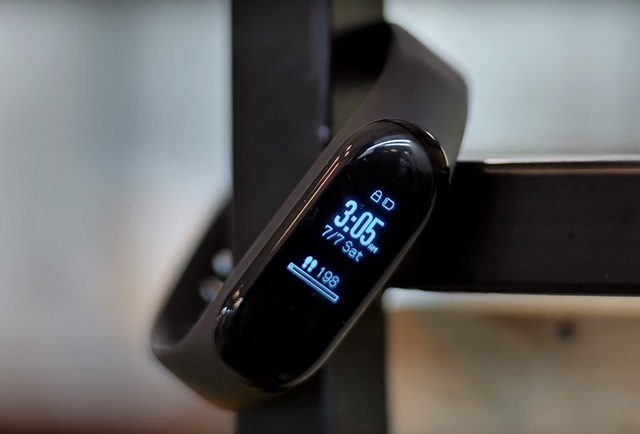 However, Titan’s shipments saw a 45 per cent decline in its annual growth as it channelised its inventory before launching new devices in the market. “After a relatively slow 2017, the market looks like finding its footing in 2018. Companies have increased their marketing spend, exploring alternate channels to sell their devices, and updating their platforms to increase the gamification and maximize the user engagement,” said Jaipal Singh, Associate Research Manager, Client Devices, IDC India.

Xiaomi’s share, however, reduced marginally from the previous quarter. The brand has now diversified into retail channel by selling its devices from its preferred partner stores, selective large format retail stores, and its exclusive retail stores in the country, said IDC.

Wristbands accounted for almost 90 per cent of the shipments during the quarter as watches with wearable computing also grew 34 per cent sequentially on the back of new launches and affordable finance schemes. Fitbit replaced Fossil as the fourth largest wearables company as its shipments got quadrupled as compared to the previous quarter. Lenovo was able to secure the fifth position after three quarters.

Xiaomi’s Mi 12 Will Be the First Smartphone with a 200MP Camera: Report