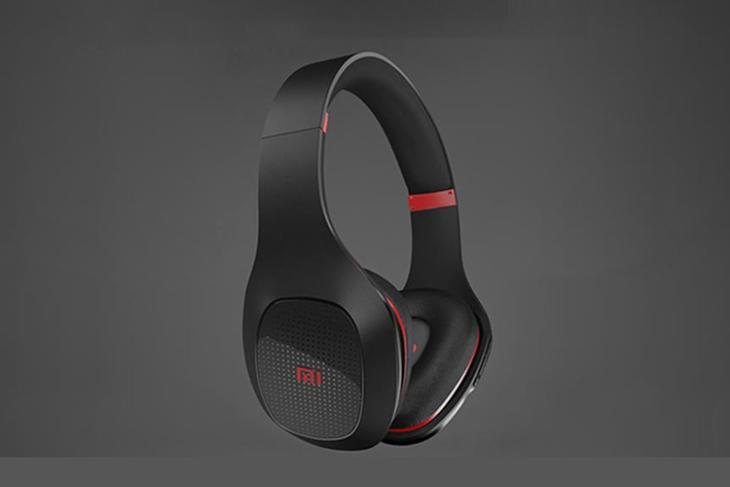 The announcement has been made on Twitter by the company’s official Indian handle, with the hashtag “#BreakTheWire” and “#MiSuperbassWirelessHeadphones” along with an image of the headphones; clearly Xiaomi isn’t trying to hide anything other than the price at this point.

As mentioned earlier, the Mi Superbass Wireless Headphones will be launching on July 15, Midnight, and according to Mi India’s tweet, will be available on Mi.com and Amazon India for a yet to be disclosed price.