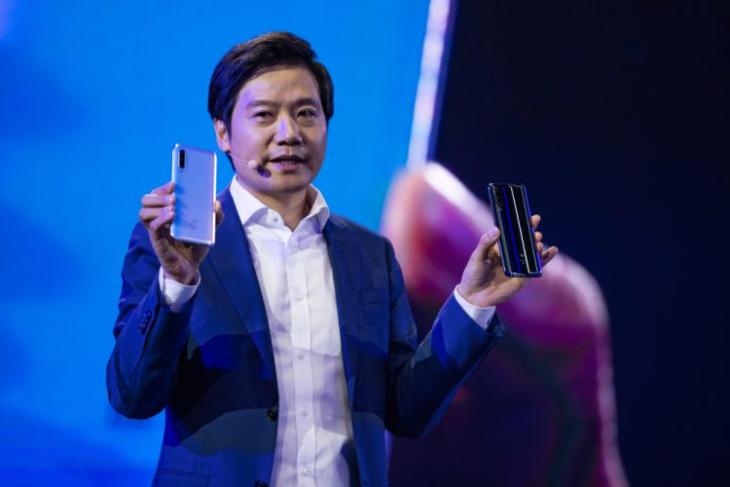 Mere days after Xiaomi’s latest earnings report, which shows signs of slowing growth, the Chinese company has undergone a major leadership reshuffle. Xiaomi co-founder Lei Jun has stepped down from his role as the company’s Chinese president.

Xiaomi notified its employees of major leadership changes via an internal letter circulated earlier last week, as per a report in Technode. Lei Jun’s responsibilities will be shouldered by Lu Weibing, the brand manager for Xiaomi’s budget-focused spin-off brand Redmi. He will now be Xiaomi’s China President to oversee overall operations and reignite growth in the coming months.

Lei Jun has stepped down as the company’s China President but will continue to serve as chairman and CEO.

In the internal letter, Lin Jun states “Next year will be an offensive year for Xiaomi’s 5G business, and it will also be a key year for Xiaomi to promote mobile phone + AIoT. We need more powerful group management support. It is [now] necessary to continue the organizational innovation vitality brought by the cadre rotation mechanism”

In addition, former president Lin Bin has now been promoted to the position of Xiaomi’s vice president and CFO Zhou Capital is now the head of international business. Xiaomi co-founder Li Wanqiang, who led Xiaomi’s marketing and brand strategy, resigned from the company and Senior Vice President Qi Yan too retired this year, but both the officials are said to retain advisory roles, as per the internal letter.

Did Xiaomi Need a Leadership Change?

The leadership change could primarily be because of the company’s back-to-back disappointing quarterly results. If you are not aware, Xiaomi’s market share in China has shrunk to 9% from 12% over the past six months. The company did witness a 5.5% year-on-year (YoY) growth

The company is punching out new phones, which are all great value-for-money offerings, almost every month. But, its homegrown rival Huawei has ramped up marketing over the past few months to counter the ill-effects of its international sales. The company has now swelled to capture a 42% market share in China after its U.S trade ban.

Xiaomi is seeing a strong growth trajectory in India and had ventured into Europe earlier last year but is now stepping foot into the Japanese smartphone market on December 9 next week. It will be interesting to see the response towards the brand, who is now also scheduled to launch an affordable 5G phone, the Redmi K30, next week.