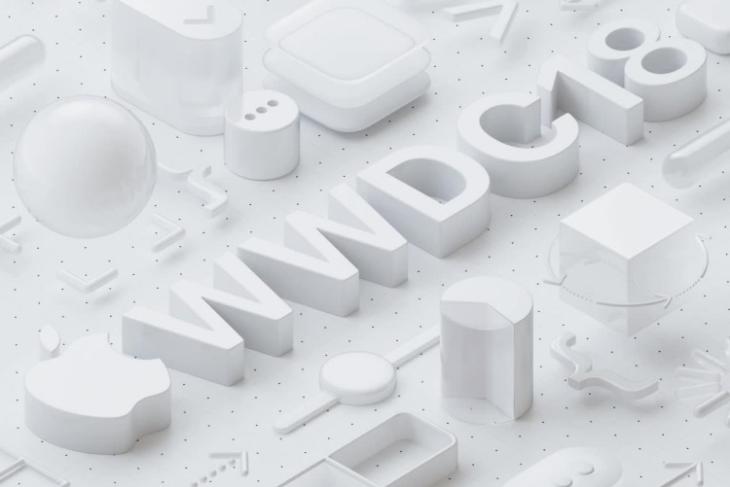 Apple is all set to host the 2018 edition of its annual Worldwide Developers Conference (WWDC) at the San Jose McEneryxf Convention Center in San Jose, California. The event will run from June 4 – 8, and is expected to offer some clues about the company’s next-generation software platforms, including macOS 10.14, iOS 12, watchOS 5 and tvOS 12.

As the name suggests, the WWDC events are primarily for developers, although, there might be some user-facing changes announced at the keynote. While it’s difficult to say for certain what Apple has in store for us, going by precedence, the company will, very likely, give us a sneak peak into iOS 12.

Recent reports have suggested that Apple is planning to introduce some kind of cross-platform functionality with iOS apps, allowing developers to create a single app that will work on iPhones, iPads and Macs. It will be interesting if we get to hear anything about that at the event.

iOS 12 will also apparently include a new ‘Digital Health’ feature to give people an easy way to see how much time they’re spending on a device and inside individual apps. It’ll even show how many times they’ve unlocked their smartphone throughout the day.

Multiple reports in the past few weeks have suggested that Apple is planning to add a bunch of new Animojis on the iPhone X. Not only that, the feature will also be available on FaceTime, although, it’s not immediately known whether the company will introduce them next week itself.

Reports also suggest that Face ID may finally get support for landscape mode, as part of the company’s plans to roll out the feature to its next-gen iPad models that are slated to be launched later in the year.

There’s talk that Apple may expand the functionality of the NFC chips on iPhones to more than just Apple Pay. If the company does open up the NFC chip to third-party developers, users may finally be able to use their devices for a variety of other purposes, including paying for transit fees, unlocking doors, and more.

Apple is also said to be planning to introduce ARKit 2.0 at the upcoming event as an upgrade to the existing ARKit 1.5 SDK, which was introduced with iOS 11.3. While it will include some neat little changes for developers, one of the coolest new features from the consumers point-of-view will be multiplayer gameplay which would let two iPhone users share an augmented reality experience, with two players see the same virtual objects.

Rumors suggest that Apple will be rolling out several other smaller features to iOS 12, including a redesigned Stocks app, deeper Siri integration with the Photos app for enhanced searching capabilities, a revamped iBooks app that could feature a ‘Today’ section not unlike the iOS App Store.

Unlike other years, the next version of iOS is expected to be more of an iterative improvement over iOS 11 than anything else. Plagued with an unusually-high number of bugs in the latest version of its mobile operating system, Apple is said to be focusing on improving reliability and performance of the platform rather than introducing a bunch of new features that may bring their own complications and make things even worse.