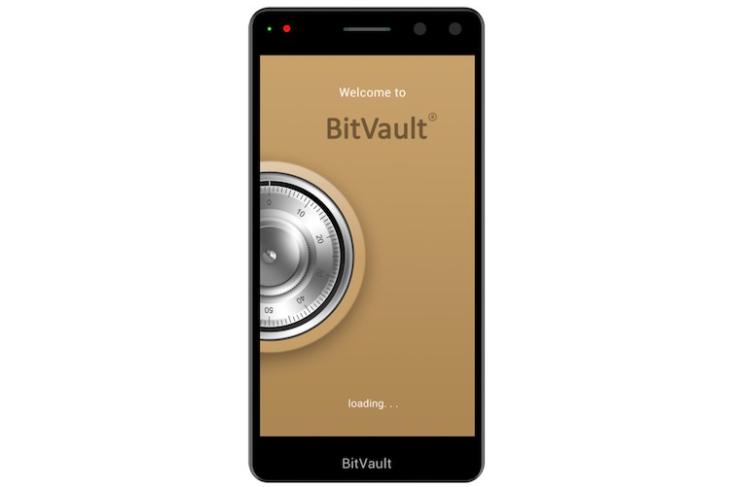 If you have never heard of Embedded Downloads, I don’t blame you. It’s a relatively obscure company based in Ireland which focuses on making ultra-secure hardware and software products. The company has recently gained popularity for manufacturing the world’s first BlockChain smartphone called the BitVault.

The company is in news today as it has announced a strategic market alliance with D’Vast Innovations Private Limited which is an Indian Security joint venture between Slingshot Security Solutions and Zillion Technologies Private Limited. Together the companies are promoting their BitVault smartphone to various customers including Indian Defence, Public Security Department of the Indian government, and various other R&D Institutes.

Embedded Downloads released a statement in which the company commented that they are excited about this new marketing alliance venture and strongly believe that this partnership will add further depth to the company’s push in the Defence Technology sector in the Asian region. The company also confirmed that apart from India, it is also in talks with several other several Defence Technology customers in the Asian region and as they Asia this as a major target market for their first ever secured blockchain smartphone, BitVault.

A few days back the company also showcased its secure messaging product that comes with its BitVault smartphone in a demo video published on Youtube. According to the video, The security features of BitVault requires a user to scan his/her fingerprint, NFC, and Iris before he/she can send a message using the phone. Once authenticated the secure messaging service allows for the transfer of messages, videos, and photos using a secure and private blockchain. Once the message is read or downloaded, it will be erased from the blockchain server for forever.