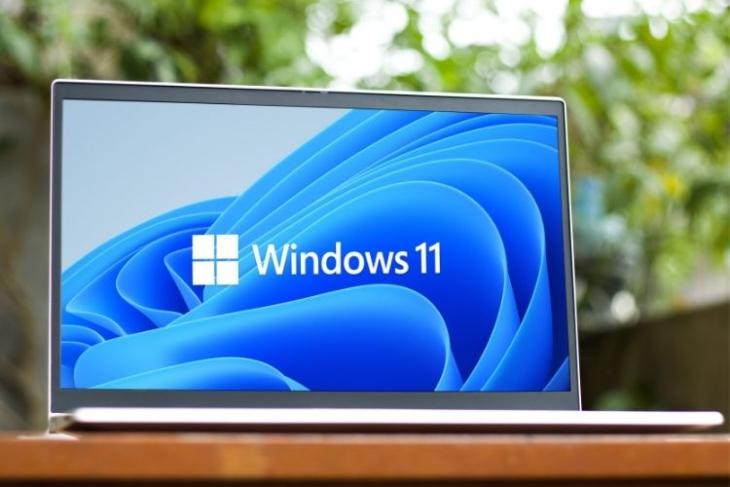 As a weekly ritual, Microsoft has released the Windows 11 Insider Preview Build 22581 for both the Dev and Beta channels, becoming the first Windows 11 update available for both the channels. This setup will now be followed from now on. While the features released for the Dev channel aren’t new, they are for the Beta channel as it is not the first in line to get new features the Dev channel usually gets. Here’s a look at what’s new.

Before we get to the new changes in the latest Windows 11 Build, here’s an important update. Microsoft has revealed that it is now changing the way it releases builds for Dev and Beta channels and will now release the same build for both of them. While the former will test experimental features, the latter will preview features that can be considered closer to a release. Although, not all features are meant to ship.

As for the features, the latest Windows 11 Preview Build 22581 introduces the new taskbar for tablets, which was first added with the Build 22563, for beta users. There will be two modes: collapsed and expanded. The Windows 11 taskbar will collapse once a keyboard or mouse is disconnected and will show important icons. The expanded mode will make the taskbar more useable and will also allow for touch gestures. More taskbar upgrades are added with the new Insider beta build.

There’s also the ability to create and rename folders on Start and the ability to see file previews in File Explorer. The Context menus and various app icons have got a Fluent design. The Task Manager and the Print Queue have also received the dark mode.

Additionally, Insider Build 22581 has brought in Live Captions to Windows 11, improvements for the Settings app, and more. Numerous bug fixes have also been included. You can check the full list and details on switching between the Dev and Beta channels by checking out the Microsoft blog. These features are also expected to reach Windows 11 22H2 update (aka Sun Valley 2), which is likely to roll out to the general users later this summer.