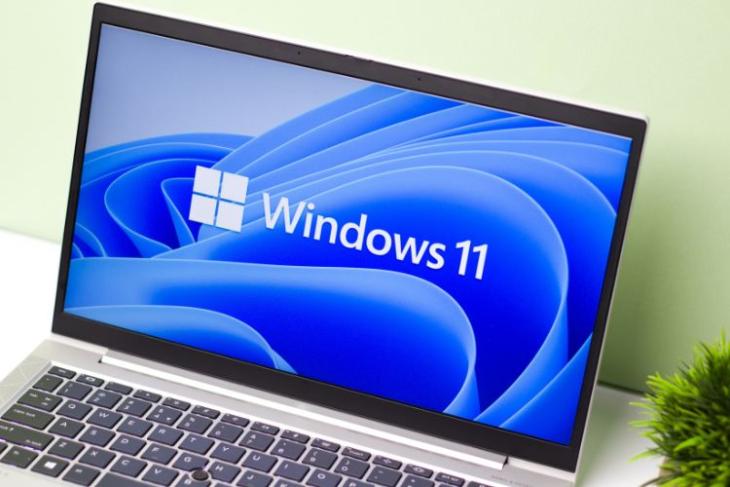 The new Windows 11 build 25151 comes as a fix-focused update rather than a feature-focused update to Windows Insiders in the Dev Channel. Microsoft states that the update includes “a small set of fixes that improve the overall experience for Insiders on their PCs.”

The new Windows 11 build fixes a couple of significant issues in File Explorer. For starters, Microsoft has fixed a scaling issue in File Explorer that caused the tabs in Explorer to appear unexpectedly large. Secondly, the company has improved the dismissal of the context menu when right-clicking a File Explorer tab and clicking somewhere else on the screen.

Other File Explorer such as the appearance of the misaligned Up arrow in Explorer and an issue that causes File Explorer to open up in light mode even if a user has a dark mode applied have also been fixed.

Other than these, Microsoft has fixed an issue that caused the Windows Security app to crash. The company has also provided a fix for the issue that prevented users to shut down their PCs via the Start Menu. You can check out the entire list of fixes and known issues of the latest Dev Channel update in the official Windows 11 build 25151 changelog on Microsoft’s official website.

Meanwhile, Microsoft is readying its first Windows 11 major update in the form of the Windows 11 22H2 update. Although the company is yet to release the update for stable users in the coming days, you can install the update on your compatible Windows 11 PC right now. To know about the array of new features and changes it includes, do check out the corresponding link!