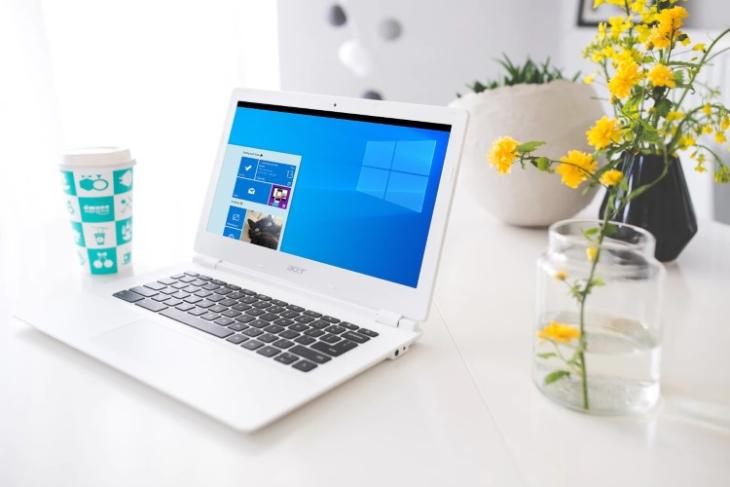 📣 [Windows Release Health Update – New Message] We are initiating the Windows 10 May 2019 Update for customers with devices running the April 2018 Update that will reach the end of 18 months of service on November 12, 2019. More details here: https://t.co/NHEQuEjsVX.

Just to be clear, it’s not just v1803 that has been earmarked for auto-updates. The incoming software will be auto-installed on all systems running supported versions of Windows 10 Pro and Home, although, users will now have the option to pause the update for up to 35 days so they can choose a convenient time, said Microsoft.

As a rationale for forcing the May 2019 Update on all users, Microsoft said that there are many customers who have not updated their devices for a long time, and “Keeping these devices both supported and receiving monthly updates is critical to device security and ecosystem health”.

In case you’re interested in installing the Windows 10 May 2019 Update right away, you can manually select ‘Check for updates’ via Windows Update. If you still don’t see the incoming update, Microsoft recommends you check here for any known issue that might be hampering your ability to update your PC.

Talking about the latest update not being available on all PCs, the company has reportedly blocked the update on its own Surface Book 2 after the discovery of a critical bug that apparently causes the secondary Nvidia GPU on the device to go undetected. The issue is believed to uniquely affect the Surface Book 2, but not its predecessor.