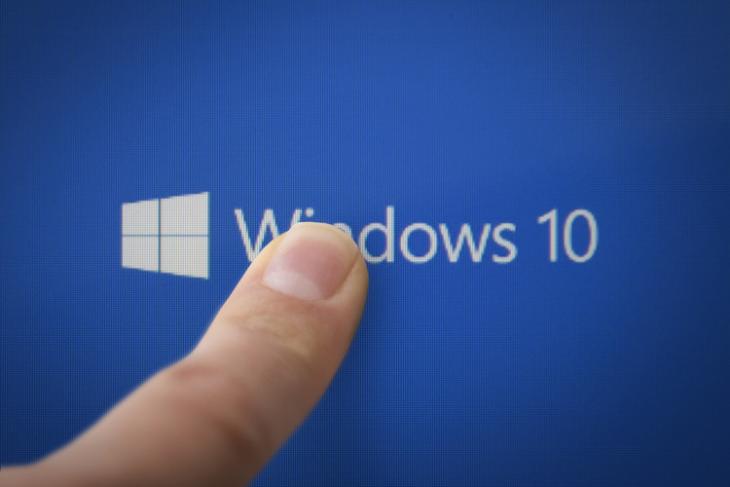 Windows 10 is getting one of the useful features introduced with Windows 11. It is suggested that the PIN-protected printing feature is now rolling out to Windows 10 as part of Microsoft’s initiative to bring a “scoped set of features” to Windows 10. Here are the details to know.

As part of the Build 19044.1806 (KB5014666), Windows 10 will get the PIN-protected printing ability, which will require a PIN to be entered before a printer does its job. Users will have to PIN-protect the printing process and once the printer gets the same PIN, the job will be done.

The whole idea is to securely get stuff printed, especially in offices with more than one printer. Plus, it will help avoid duplicate or wrong printouts. Microsoft also suggests that this feature will help avoid paper and tonal waste.

For Enterprise users, Microsoft is also adding the support for Print Support Application (PSA) in Windows 10. This will ensure a smooth printing experience without the need for an additional driver.

The new Windows 10 update, which is currently on the Release Preview Channel, has also got a new feature, which will deliver important notifications even when the Do Not Disturb mode is enabled.

There’s no word on when the Windows 10 build, which was introduced in June, will be available for all users.

Meanwhile, Microsoft is expected to introduce the Windows 10 and even the Windows 11 22H2 update in a couple of months. These updates are already in the Release Preview and we will have to wait for official details to know when the company plans to release them to all. Stay tuned for more updates!