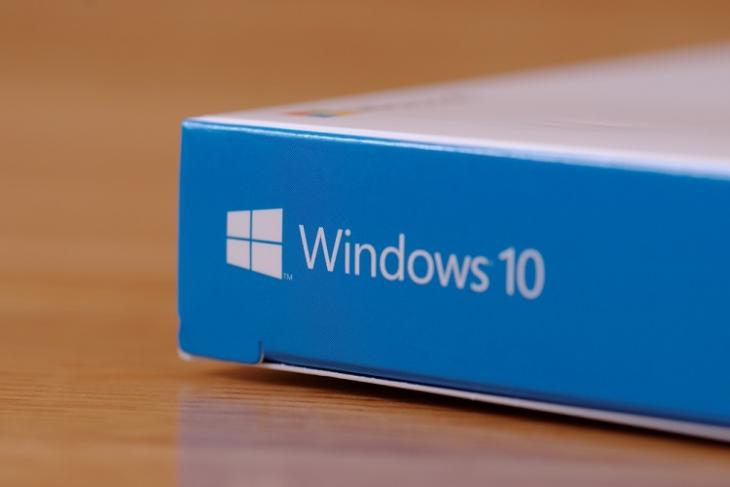 Have you ever wondered where a feature that you had been using for a couple of years magically went missing after a Windows update? The tech giant adds some experimental features that it decides to drop support on a later incremental update. Today, we will discuss how to track features that make it to Microsoft’s graveyard.

To my surprise, Microsoft has an official website to track these deprecated features. The list is constantly being updated to reflect the changes in every major version upgrade. It has deprecated features from version 1703 to the latest 1909 November update.

The list has a detailed classification with three columns namely Feature, Details and mitigation, Announced in version so that you can easily track down a feature that you are searching for.

For instance, I got to know that the following five features are no longer being developed as part of Windows 10 November update – Hyper-V vSwitch on LBFO, Language Community tab in Feedback Hub, My People / People in the Shell, TFS1/TFS2 IME, and Package State Roaming (PSR).

Check out the list here while you’re waiting patiently for a Windows update to know what changes the Redmond giant has made to know if the update is actually worth it or if it will affect your workflow. For features that have already got removed, check this list.

While all these deprecated features won’t be significant to you, it might occasionally contain a few features that you might not want to lose. For instance, Microsoft stopped developing the Snipping tool app with its 1809 update and integrated its features to Snip and Sketch app.

So, which feature you loved the most did Microsoft kill in a recent update? Let us know in the comments.