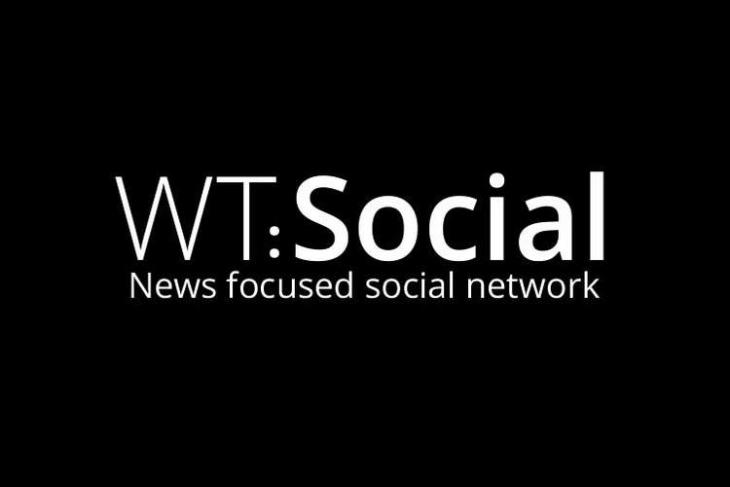 With social media sites taking severe heat for fake news and an inordinate number of data breaches, Wikipedia co-founder, Jimmy Wales, has launched his own social media platform that he believes will be able to offer a solution for those problems. Named WT:Social, the site comes with the .social top-level domain rather than .com, and even though the site’s name reminds one of Wikipedia, Wales insists that the platform is part of a completely different company with no business links between the two.

The newest entrant in the online social media ring was officially launched last month, and operates on the same donation-based model as Wikipedia to keep the platform free from advertisement – something Mr. Wales blames for most of the problems surrounding Facebook and Twitter. According to him: “The business model of social media companies, of pure advertising, is problematic. It turns out the huge winner is low-quality content”.

WT:Social has already notched up nearly 50,000 users since its soft launch last month, but that’s still a long way away from Facebook’s massive user-base of 2 billion. As mentioned already, the site operates on a donation-based model and, according to FT, has already received more than 200 donations to date. Wales plans to ramp up the service soon, with the aim of hitting half-a-billion users in the coming months. “Obviously the ambition is not 50,000 or 500,000 but 50m and 500m”, he said in a recent chat with the media.

He, however, is under no illusion of making huge profits from the platform, saying, “It won’t be massively profitable but it will be sustainable”. If successful, the ad-free model might bring back the days when one could actually find all posts from their friends and family in their daily feed without having to dig through dozens of sponsored posts. WT:Social also promises to be more careful with user data, saying: “We will never sell your data. Our platform survives on the generosity of individual donors to ensure privacy is protected and your social space is ad-free”.