Skip to content
Home News Move Aside Wi-Fi, Even 4G Can Be Hacked Very Easily 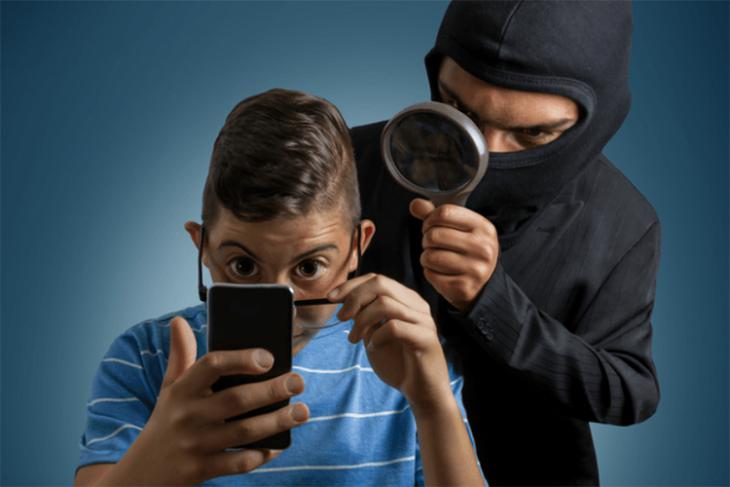 Wi-Fi security has been a cause of concern for many researchers over the past several years, but a recent research talks about how high-speed data networks including 3G and 4G LTE are prone to attacks that do not require a lot of investment. The paper revealed a major cryptographic flaw in the protocols that drive these cellular networks.

Whether you think that all this is part of a major government conspiracy or muse yourself with the fact that it reminds you of an old secret detective movie, the research highlights some scary facts about the security of mobile conversations. As per lab tests conducted by scientists at University of Iowa and Purdue University, there are ten different low-cost ways in which any hacker can snoop onto your conversation or intercept your privileged data.

These attacks were discovered by researchers during the development of a foolproof shield against 4G attacks that as per ArsTechnica’s description – “penetration testing toolset”, sounds like straight out of DC’s universe. The name “LTEInspector” rather tones it down to Pink Panther.

The identified attacks could also be used to pinpoint at users’ locations and even abused for cry wolf attempts like the recent false missile warning in Hawaii. In such cases, not just your private data, but even social security is at stake. The possibility of attacks majorly exists due to outdated infrastructure on which ensuring security is a challenging task.

The damage that these attacks can do is not limited to location tracking as some go ever as far as intercepting users’ paging network to divert their calls and SMS to another number. Another could allow a rogue device to fake as the target one and manipulate the carrier’s data logs.

The implementation of 5G can be seen as an inevitable battle which despite needing the bloodshed of the obscure and insecure tower equipment, will lead to a vital upgrade to better-protected equipment. The researchers have submitted their recommendations to 3GPP and hope them to be implemented as critical standards part of the 5G protocol. But at the same time, attacks will also get naturally more sophisticated and highly-targeted which really takes the all the drama to the level of a life-death situation (for our digitally active alter-egos).