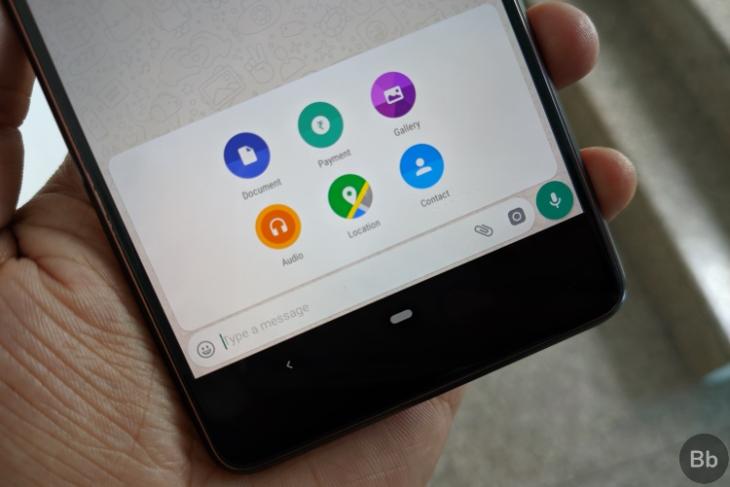 Going by the transaction volume numbers, it is evident that WhatsApp Pay has not received as much mass adoption from users as the Facebook-owned company would’ve hoped. The overall value of customer-initiated transactions, however, was on the rise. While the value stood at 13.87 crores in November, it increased to 29.72 crores in December, and 36.44 crores in January.

One key factor with the decline in WhatsApp pay transactions has to be WhatsApp’s controversial privacy policy update, which led users to switch to privacy-friendly secure messaging platforms such as Signal. Competition from other leading UPI apps such as Google Pay, PhonePe, and Paytm could be another reason why users didn’t feel the need to switch to WhatsApp Pay.

The top five widely used UPI apps in India are as follows:

So, which UPI app do you use the most for payments? Let us know in the comments section below.