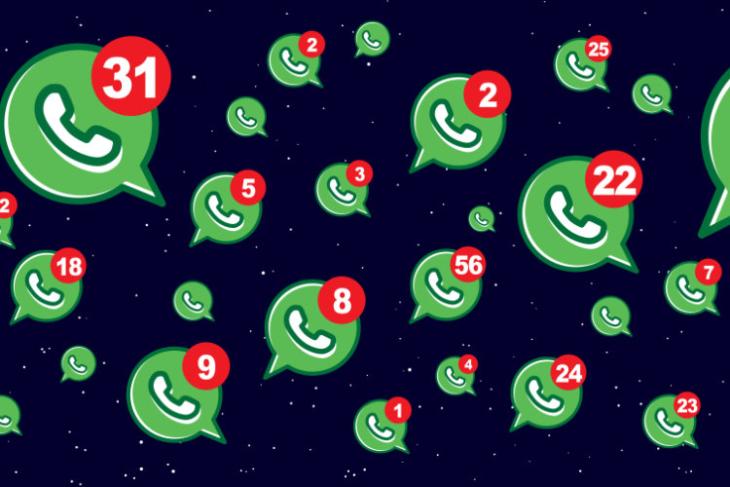 WhatsApp is available on a host of operating systems, including Android, iOS, and iPadOS. The messaging giant is rumored to enable multi-platform support to let users log into the same account on numerous devices very soon. But, it seems like Windows Phone won’t be one of these platforms. Even users running older versions of Android and iOS will not be able to enjoy the perks of this feature. Why?

Apart from Windows Phone, WhatsApp also revealed that it’s ending support for devices running Android 2.3.7 and older or iOS 8 and older early next year. You barely have until February 1, 2020, to export your existing messages and transfer your data to a new supported smartphone.

Now, if you’re wondering what all devices and operating systems does WhatsApp support then here’s a list for your reference:

The messaging giant then goes on to warn users that some WhatsApp features will soon stop working on unsupported version of the operating system. It’s because the company has stopped active development for the same. Also, WhatsApp in the blog post mentions “You can no longer create new accounts, or reverify existing accounts” on the platforms listed above.

So, if you are someone who is stuck in the past and can’t seem to get rid of the Windows Phone you love then you no longer have a choice. It’s either your Windows Phone or your loved ones on WhatsApp – you can pick just one.