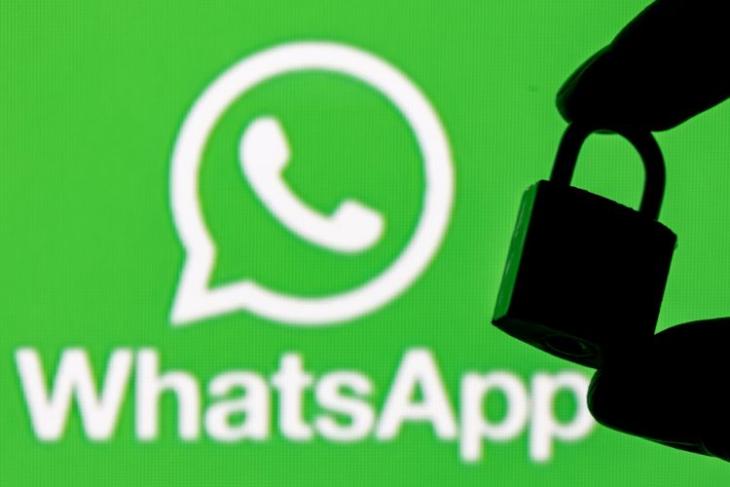 WhatsApp already has a number of privacy-focused features in place but doubling down on its efforts to keep the users safe does no harm. The messaging platform is now working on adding a second verification code for safer access to a WhatsApp account from a new phone. Here are the details.

WABetaInfo has shared a new report that hints at the development of the “Double Verification Code” feature, which will show up another step of verification code when you are trying to log into your WhatsApp account from another smartphone. This will be in addition to the existing one-step verification process for the same.

It is revealed that when the first verification code is successfully entered, you will have to then enter a second 6-digit code, which will be sent to your phone number. A pop-up will appear telling people about the second verification code. This is to ensure that it’s in fact you trying to log into your WhatsApp and not some cybercriminal. Here’s a look at what this will be like.

The development of the feature comes after the recent WhatsApp scam wherein people were tricked into giving access to their WhatsApp accounts to hackers by sharing the verification code. This added layer of security aims to put an end to this. And, it appears like an interesting idea too.

However, there’s no word on when the double verification code will start showing up for people. It is still under development, so, may take some time to reach beta users and even more time to become available for the general users. Both Android and iOS users are strongly expected to get this new privacy feature.

In related news, WhatsApp is also expected to introduce more new features for users like the extended ability of message reactions and the multi-device feature, the option to edit a sent message, an undo option for deleted messages, and much more. It remains to be seen when all these features will make it to WhatsApp and we will be sure to provide you with timely updates. Hence, stay tuned!