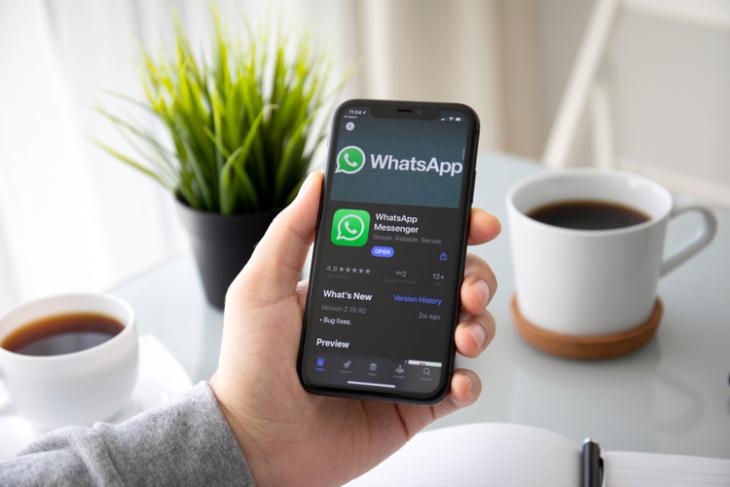 WhatsApp developers are reportedly continuing to work on the much-awaited Dark Mode that remains conspicuous by its absence in spite of millions of users waiting for it with bated breath. In the latest beta version of the iOS app, however, there are enough indications to suggest that the company is closer than ever to roll out the new feature.

Rolled out last week via Apple’s TestFlight program, version 2.20.10.23 of the app has been built using the iOS 13 SDK, which means that the app is now ready to support all iOS 13 features, including Dark Mode when the system-wide dark theme is enabled. Interestingly, maps shared via chats will also appear in dark shades when the global dark mode is enabled on iOS, further suggesting that new dark theme is almost set to be released officially.

In fact, according to WABetaInfo, the iOS dark theme is all but ready, apart from a few notable areas, including the status updates cell, the profile cells and the phone number/ About/ business details cells in Contact Info. According to the poster, “WhatsApp can fix these in 15 minutes. The real problem is that we don’t know when they will do”.

Meanwhile, another notable feature in the new version is support for the Low Data Mode functionality of iOS 13. Being fully compatible with iOS 13, WhatsApp now supports it automatically when the option is enabled from the iPhone Settings. The new version has also brought a number of UI changes, including a redesigned footer in some parts of the app, as well as haptic touch for chat and media preview. Also, thanks to iOS 13 APIs, users will now be able to share items directly with WhatsApp contacts, using the new iOS share sheet.