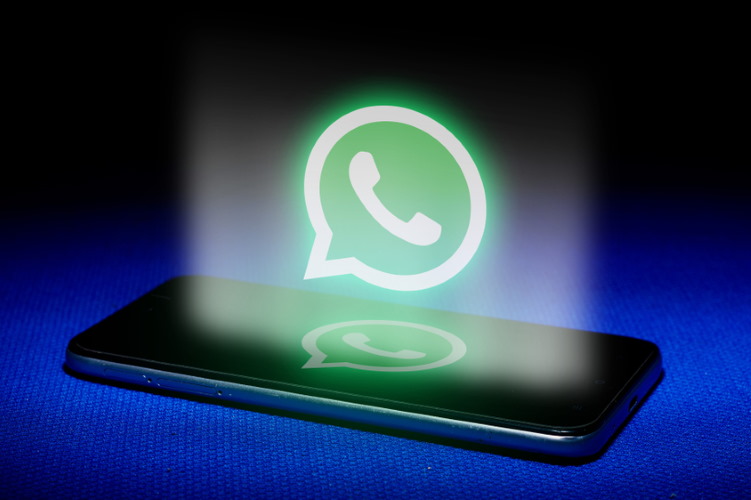 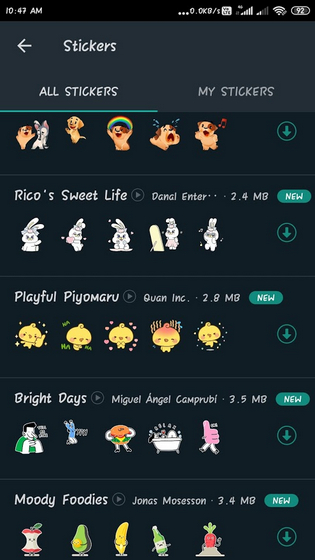 Do note that the new feature is only available on the beta right now, with no word on when it will be rolled out to the stable version. They are rolling out in phases, so it might take a while to be available for everyone. Once they’re available on your account, you should be able to download them from the WhatsApp Store.

Meanwhile, if you are using the WhatsApp beta and you send an animated sticker to someone who is on stable WhatsApp, they will simply get a regular sticker instead. So you can’t really tease your friends with animated stickers. Believe me, we tried.

So, what do you think about animated stickers, and do you have access to them yet? Let us know in the comments.