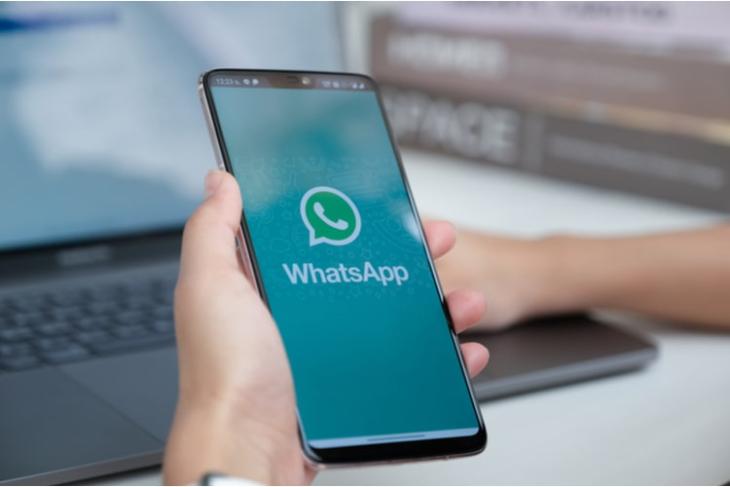 WhatsApp is planning to add a nifty new ability for its voice notes feature. After introducing the ability to listen to audio recordings in the background, the Meta-owned messaging platform is now testing a way to easily pause and resume recording voice notes. Here’s how this will work.

A recent report by WABetaInfo suggests that WhatsApp has added the pause/ resume voice recording feature as part of its latest Android beta version 2.22.6.7. This ability was earlier introduced to WhatsApp for iOS and the desktop version.

With this feature, you can now hit the pause button in the middle to stop recording a voice note. Following this, you can resume recording the audio by tapping the mic icon that appears in the center. And once you are happy with the result, you can send it to the recipient.

Currently, you can only stop recording a voice note. You can only start over again and not pause the voice note recording in the current implementation. But that will change soon, and here’s a look at the new feature in action:

This functionality will help you record audio in one take and will also allow for longer recordings. You can always know what you said previously, so there won’t be any scope of error. Plus, it will help you save some time, which otherwise isn’t possible.

The ability to pause and resume voice recordings is also available on WhatsApp Business for Android’s beta version. However, there’s no word on when it will reach the app’s stable version for all users to try out.

You should know that this isn’t the only feature WhatsApp is testing. It also plans to soon introduce a new Communities section, which was again spotted on WABetaInfo. The latest information reveals that this will be a new tab, which will replace the camera section on WhatsApp. Other changes such as new visual changes to the camera UI, message reactions, and more are also expected to arrive in 2022. We will keep you posted on new features coming to WhatsApp, so stay tuned.