Soviet Union started the development of GLONASS in 1976. GLONASS is the most expensive program of the Russian Federal Space Agency, consuming a third of its budget in 2010. 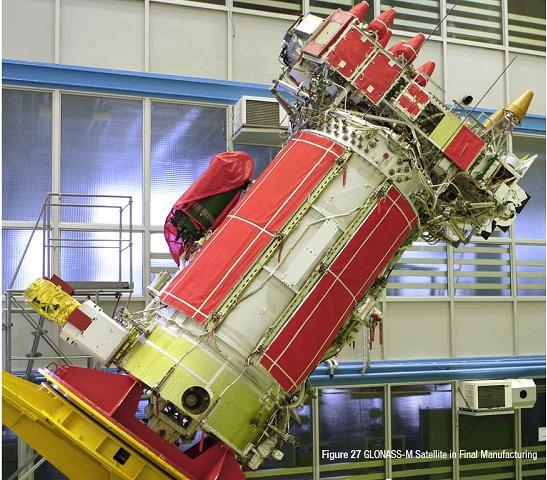 The various versions of GLONASS are

A-GLONASS, Assisted GLONASS is very similar to GLONASS but A-GLONASS brings more features for smartphones. It brings features such as turn by turn navigation, real time traffic data and more. It uses the cell towers near your location to lock your location quickly with the help from your data connection. A-GLONASS also enhances the performance in chip-sets that come with GLONASS support.

How much did GLONASS cost?

Up to 2011 the Russian government spent about 5 billion dollars on GLONASS project, and further invested 320 billion rubles ($10 billion) for the period of 2012 to 2020. GLONASS happens to be the most expensive project ever by Russian Federal space Agency.

How is GLONASS different from GPS?

GPS developed by USA has a network of 31 satellites covering this planet and has been widely used in commercial devices like mobile phones, navigators etc.

GLONASS is developed by Russia originally started by Soviet Union in 1976. This has a network of 24 satellites covering the earth.

The image shows the orbit and constellation of GLONASS (left) and GPS (right). 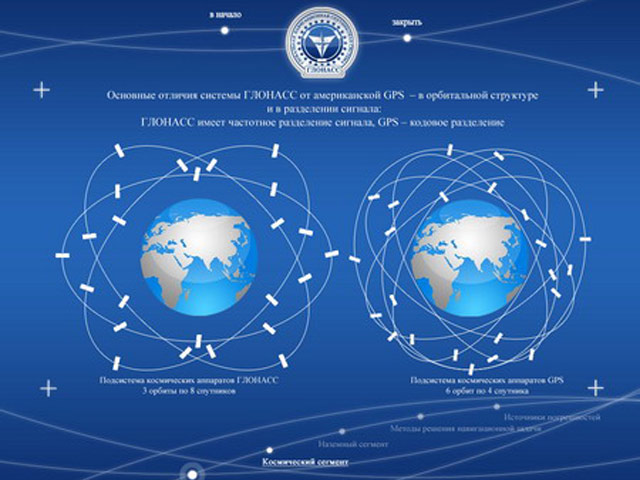 Here is a table of specs comparing GPS vs GLONASS

Advantage of GLONASS over GPS (GLONASS Vs GPS)

There is no clear advantage other than accuracy over GPS. When used alone GLONASS doesn’t have that strong coverage as GPS has, but when both used together certainly increases accuracy with coverage. And it is more useful in northern latitudes as Russia started GLONASS originally for Russia.

The accuracy is an advantage of GLONASS with up-to 2 meter of accuracy. GPS + GLONASS allows your device to be pin pointed by a group of 55 satellites all across the globe. So when you are in a place where GPS signals are stuck like between huge buildings or subways, you will be tracked by GLONASS satellites accurately.

Commercial Use of GLONASS

GLONASS was first commercially used in car navigator as Glospace SGK-70 but was bulky and expensive.  Russian government is trying hard to promote GLONASS commercially. 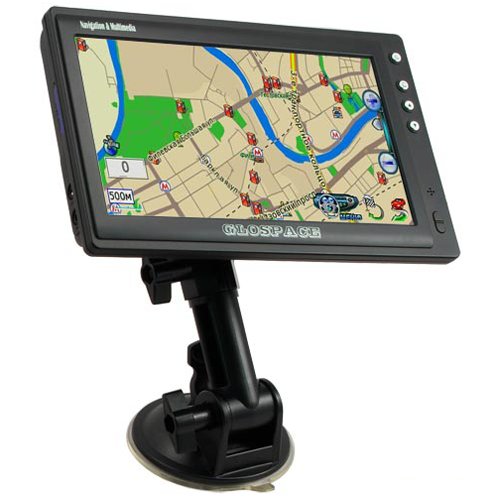 iPhone 4S was the first apple product to use both GPS and GLONASS for pinpointing location on maps.

All the high end devices that supports GPS facilities, especially navigators include GLONASS receivers on their chip to use location based services.

What is offered for smartphones? 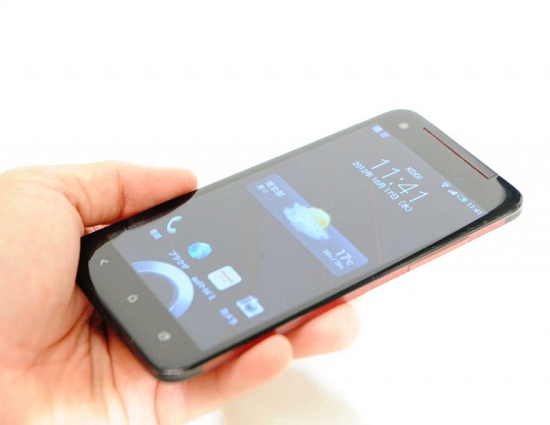 Today any mobile phone whether it is a high end or a low budget smartphone is equipped with A-GPS (assisted Global Positional System) which uses network capabilities to find your location.

How Google Maps makes use of GLONASS and GPS?

Google Maps and the other mapping apps like Nokia’s HERE Maps and Apple Maps use the data connection to connect to the satellites of GLONASS and GPS. The modern day smartphones come with A-GPS and A-GLONASS support, which brings features such as turn by turn navigation, location tracking and real time location info.

What’s next after GLONASS and GPS? 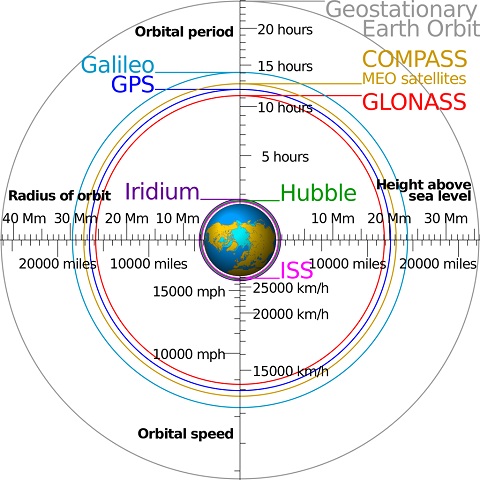 If you have something to say, feel free to leave a comment below the article.