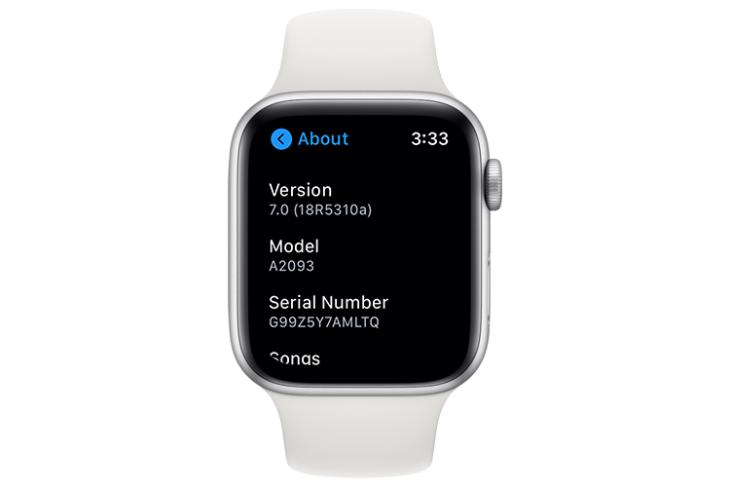 Apple announced watchOS 7 last night during the WWDC keynote and it comes with sleep tracking. While the company spoke at length about all the new changes and features in watchOS 7, they didn’t mention something that was removed — force touch.

Anyone who has used an Apple Watch running watchOS 6 or earlier will know that force touch interactions were all over the place in watchOS. You could use it to clear notifications, go into watch face editing mode, and even change the app layout from grid to list. It also enabled in-app features such as in apps like Messages, and the Camera Remote app in watchOS.

However, with watchOS 7, all those interactions have either been removed, or are now accessed using a long press instead. In some cases, there are dedicated buttons for these actions.

I was originally concerned that this is a bug in watchOS 7 developer beta. However, it is not a bug. Apple’s updated guidelines read: “Firm press and long press. In versions of watchOS before watchOS 7, people could press firmly on the display to do things like change the watch face or reveal a hidden menu called a Force Touch menu. In watchOS 7 and later, system apps make previously hidden menu items accessible in a related screen or a settings screen. If you formerly supported a long-press gesture to open a hidden menu, consider relocating the menu items elsewhere”.

Removing the force touch gesture is fine, considering it was a slow interaction. However, on the Apple Watch, with limited screen size, it offered a good way for additional functionalities. Now, you can’t switch the app layout from within the watch anymore. Instead, you will have to use the Watch app on your iPhone to do it. There are more places where this interaction was useful as well.

It’s unclear to me why Apple made this change. However, I’m guessing this could mean the next Apple Watch will come without support for force touch completely. After all, if the OS doesn’t support it, there’s no need for the extra hardware. Maybe we’ll get a bigger batter in Apple Watch Series 6 after all. That’s what I wanted to go along with sleep tracking anyway.