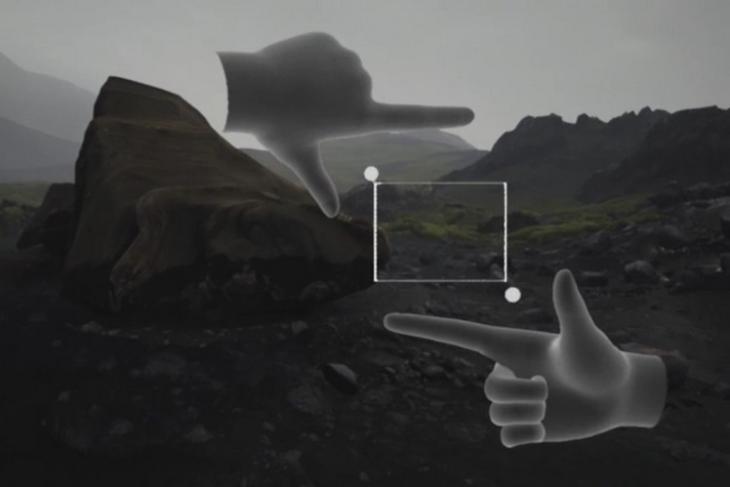 Since the Coronavirus took over the world earlier this year, inter-country travel has become a dream. People cannot even go to the grocery store near their houses. So, this is making backpackers, solo travellers and any travel enthusiast quite frustrated, I am sure. However, we saw efforts from companies like Google and Airbnb lending technology to give us virtual tours of places. Now, Mýrdalssandur, Iceland, a simple travel-focused game can take travellers to the beautiful southern coast of the Nordic island nation, Iceland.

The game launched earlier this year on the gaming platform, Steam and is an exploration game that transports the player to witness the beauty of Iceland’s forests, glacial rivers, mountains and waterfalls. It also supports VR with an in-game purchase fo $5 (~Rs 375). So, you can really immerse in the locations. 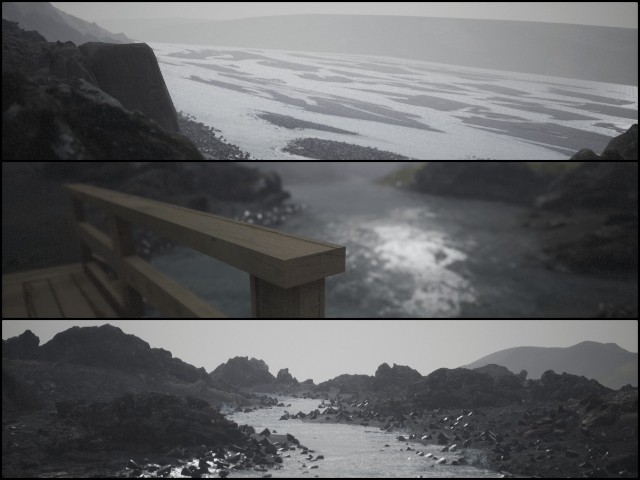 Now, apart from wandering in the wilderness or the mountains, the player takes the role of a photographer set to re-create a few photographs by roaming around in the Nordic country’s landscapes. The reference picures remain stuck on a board and each picture that you re-create, that picture disappears from the board. 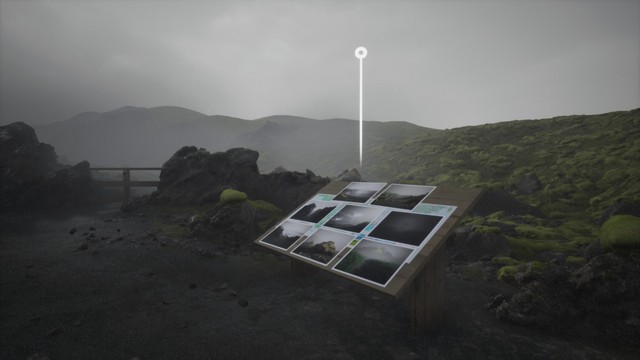 After you re-create all the pictures on the board, a new area of the map will unlock for you to continue to exploration. The visuals remain stunning, while the objective remains the same. This game essentially lets you roam around a virtual Iceland with a camera in your hand, and I quite like this concept. Not every game has to have a solid plot or an array of characters. Some games can be as vanilla as this one and still steal the spotlight.

Now, as this is an exploration-based video game, the visuals of this title are absolutely mesmerising. The location, as the game states, is a “realistically inspired-creation of Iceland’s southern coast”. It includes photo-scanned 3D models of locations made by using Quixel, just like we saw Tristane create his favourite pub. So, the locations in the game represent some of the real-life locations of the country.

Now, during this time of crisis, I think that this game is somewhat of a life-saver for travellers itching to just go out and witness some beautiful natural views. As the global lockdowns along with the travel bans are going on for, what feels like, eternity, this game virtually takes you to Iceland, one of the most beautiful countries in the world.

So, if you wanna check out Mýrdalssandur, Iceland, go to Steam, get the game for free and start exploring Iceland from your living room. Happy virtual journey!