Skip to content
Home News Volkswagen Graveyard: Over 300K Diesel Cars Stored in 37 Facilities Across US 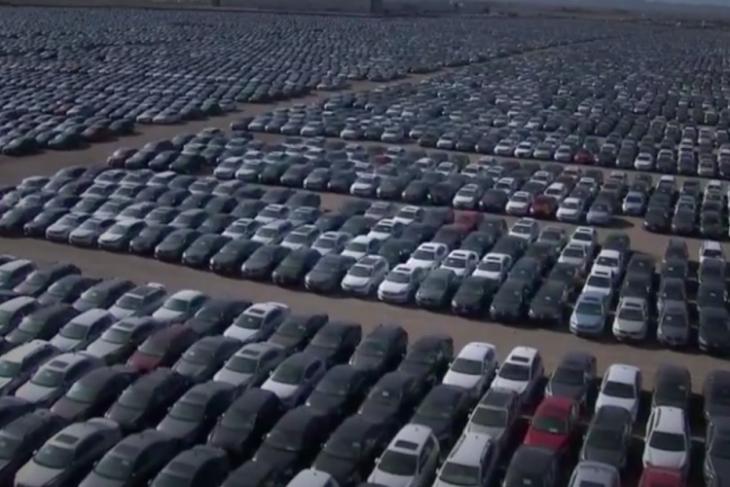 Have you ever imagined how mountainous a task it would be to store hundreds of thousands of cars? Well, Volkswagen is currently plagued by the same scenario as more than 300,000 of its recalled diesel cars (thanks to its scandalous practices) are now littered across the United States.

If you don’t remember, Volkswagen cheated authorities, as well as consumers, of its diesel cars back in 2015. The company was throttling diesel cars by using software techniques to pass the emissions test. When the authorities caught onto this illegal practice, they ordered Volkswagen to pay close to $7.4 billion in the buyback settlements, and store those recalled cars. 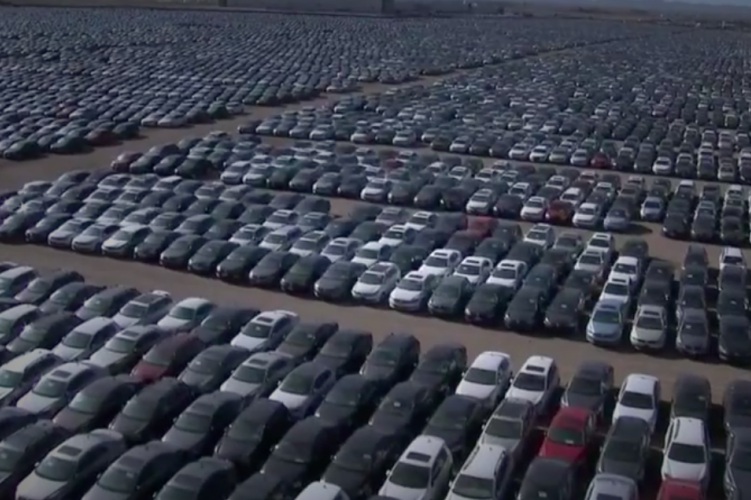 Volkswagen spokeswoman Jeannine Ginivan in a press statement said that the company is housing more than 300,000 diesel cars in 37 facilities (or secure storage locations) across the US. The locations include a desert graveyard near Victorville, California; a shuttered suburban Detroit football stadium, and a former Minnesota paper mill.

According to a recent court filing, Volkswagen has recalled 335,000 diesel vehicles, resold 13,000 and destroyed about 28,000 vehicles of them. This is being done to ensure the responsible storage of vehicles reacquired via the settlement terms. In the statement, Ginivan further added,

These vehicles are being stored on an interim basis and routinely maintained in a manner to ensure their long-term operability and quality, so that they may be returned to commerce or exported once U.S. regulators approve appropriate emissions modifications.

If the German giant is given the green light to make modifications to the recalled vehicles and resell them, then Volkswagen plans to resell them in other countries with less stringent diesel emissions standards.

As abhorrent as it sounds, Volkswagen is looking to cut its losses. Though we would recommend checking the provenance of any Volkswagen car in the near future.

In total, this whole fiasco has cost Volkswagen a whole lot than just their pride and brand name. The company has agreed to spend over $25 billion in the US for claims from diesel car owners, environmental regulators, and offered to buy back about 500K polluting cars. The buybacks will continue through the end of 2019, so the situation still looks quite bleak for the German carmaker.