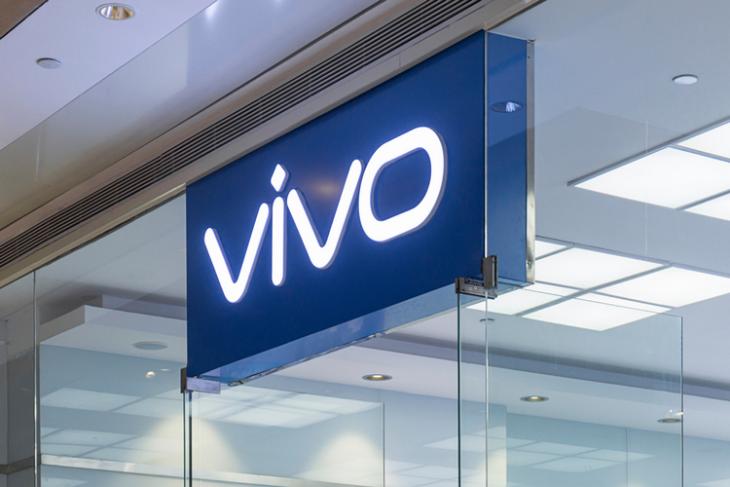 Vivo’s long-rumored smartwatch – Vivo Watch has now passed through 3C certification. The existence of the product was first tipped this April, followed by alleged patent images.

According to the 3C listing, the smartwatch has the model number WA2056. It will apparently support audio playback. Judging by the patent image, the Vivo Watch may sport a regular round design, unlike the Apple Watch-like design seen on Oppo Watch.

It is in the air that Vivo could unveil the Vivo Watch sometime next month. The timeline could turn out to be true considering this 3C certification. We will have to wait to see what Vivo has to offer with its first smartwatch. It is highly likely that the company might have a custom skin instead of Wear OS in terms of software.

If the company indeed has plans to launch Vivo Watch next month, we could expect official teasers in the coming weeks. Also, it remains unclear if Vivo would immediately bring Vivo Watch outside China.

It will be interesting to see how the company positions itself in the wearables segment. The company will either launch Vivo Watch as a budget offering to compete against Mi Watch and other similarly priced smartwatches or would aim to be on par with Oppo Watch and premium smartwatch offerings of established players like Apple and Samsung.

Taking the increased demand for wearables into consideration, it doesn’t really come as a surprise that more companies are working on their own iterations of smartwatches to enter the wearable ecosystem.