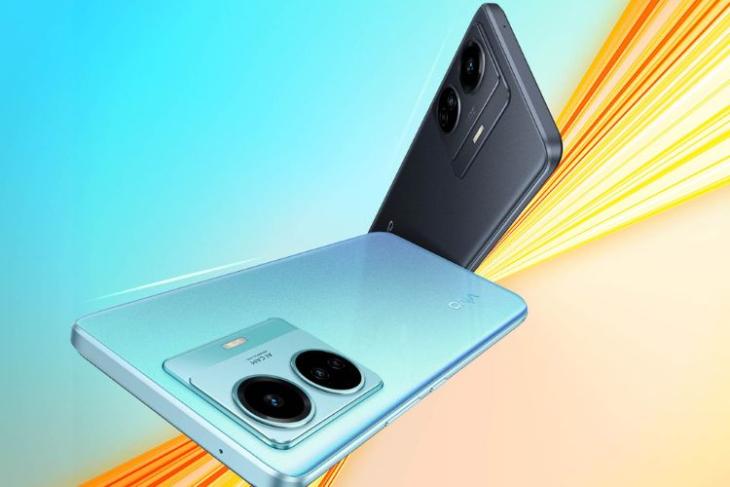 Vivo will launch the new T1 series in India on May 4, which will join the first T-series smartphone in India called the Vivo T1, which was introduced recently. The series consists of the Vivo T1 Pro and the Vivo T1 44W. And ahead of the launch, the fast charging and camera details regarding the former have been confirmed. Here are the details.

It is revealed that the Vivo T1 Pro will come with support 66W FlashCharge fast charging tech, which is claimed to charge the phone to 50% in around 18 minutes. To recall, it was previously revealed that the phone will be powered by the Snapdragon 778G chipset, paired with up to 8GB of RAM and 128GB of storage. It will also support dual-mode (SA/NSA) 5G.

It is also confirmed that the Vivo T1 Pro will sport a 64MP Super Night mode main camera. This will be alongside an ultra-wide lens with a field of view of 117 degrees and a macro camera. However, the megapixel count of both these cameras remains unknown. The Vivo T1 44W is also expected to share the camera specs as the Vivo T1 Pro.

As for the design, both will come with a rectangular rear camera bump with big camera housings and a waterdrop notch screen (rebranded version of Vivo S15e that was launched in China recently). This looks a lot like the iQOO Z6 Pro. In fact, the Vivo T1 Pro and the Vivo 44W appear like the recently introduced iQOO Z6 Pro and the iQOO Z6 44W duo.

Other details remain unknown, but rumors have hinted at an AMOLED display with a 90Hz refresh rate for the Vivo T1 Pro, Android 12 out-of-the-box, and more. The Vivo T1 series is expected to fall in the budget to mid-range price category. To recall, the Vivo T1 5G comes with a 120Hz display, a Snapdragon 695 SoC, 50MP cameras, extended RAM 2.0 support, and more.

The Vivo T1 series launch in India is only two days away now. So, to know more about the upcoming Vivo T1 phones in India, stay tuned.