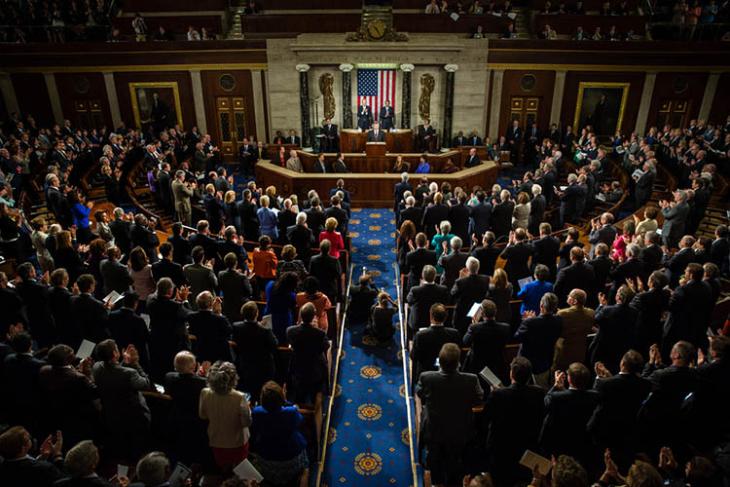 In a development that could have widespread consequences on the net neutrality debate in the US and by extension, around the world, the US Senate voted Wednesday to approve a resolution that would repeal the new ‘light touch’ regulations that were adopted last December by the Republican-controlled Federal Communications Commission (FCC).

The final vote count stood at 52-47 after the 49 Democratic Senators were joined by three Republicans – Susan Collins of Maine, Lisa Murkowski of Alaska and John Kennedy of Louisiana. The Senators used a law known as the ‘Congressional Review Act’ to pass their resolution, although, the outcome is unlikely to be of much consequence in the larger scheme of things, given that the House does not intend to take similar action going forward. 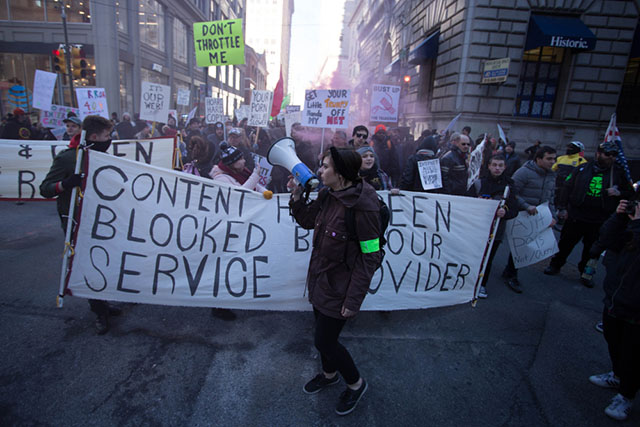 FCC Chairman Ajit Pai called the result ‘disappointing’ but maintained that the new hands-off approach from the government is indeed the way to go forward. According to him, “I’m confident that their effort to reinstate heavy-handed government regulation of the Internet will fail”.

He went on to reiterate that his approach “will deliver better, faster, and cheaper Internet access and more broadband competition to the American people”, even though leading technologists like Sir Tim Berners-Lee, Vint Cerf, Steve Wozniak and many more have expressed severe concerns about the future of the open internet in the country if the new regulations were to ever come into effect.

While big telecom companies and a large number of Republicans are strongly in favor of repealing the Obama-era regulations, consumer rights activists warn that the repeal may just be the beginning of a slippery slope that will culminate in users having to pay additional charges for accessing popular sites like Facebook or for using peer-to-peer protocols like bittorrent. There are also fears that ISPs could suffocate free speech by dictating what people can and cannot post online.