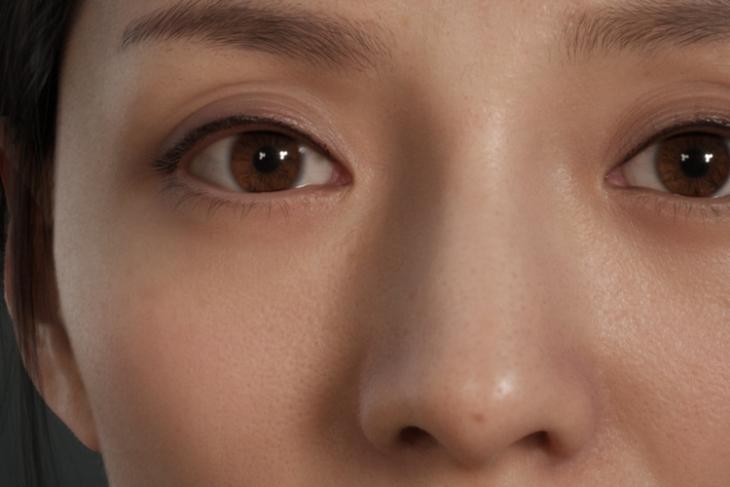 Earlier this week at the Game Developers Conference in San Francisco, Unreal Engine unveiled Siren – a “synthetic human” that was rendered in Epic’s Unreal Engine in real time. Siren, as she says in the video, was not just put together with a collection of fancy pictures.

The crazy thing about Siren is that she comes to life using live mocap tech. She’s based on the Chinese actress Bingjie Jiang. It’s more like a computer program rendered in real-time and motion captured by an actress off-screen.

“Instead of shooting individual shapes, we are now shooting a performance.” a representative from the company said. The representative further added that “Digital humans…still don’t exist. They’ll start existing when people on the street look at the data and can’t tell the difference whether it’s real or not. We’re hoping this is going to be achieving this goal.”

It is indeed a huge deal because the team is doing this in real time, meaning we can soon see this quality of 3D graphics in video games. It’s also pretty cool to see how far we’ve come in terms of the advancements. However, this isn’t the first time we are seeing real-time motion capture in action. Back in 2016, Epic Games teased the live motion-capture technology first used for Hellblade.