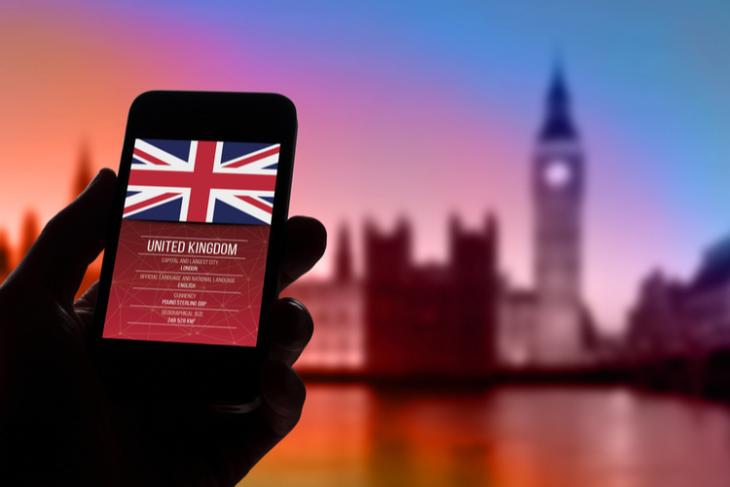 As the threat of the Novel Coronavirus continues to claim lives around the world, many governments have taken steps to maintain social distancing. One of the countries where the cases are rapidly rising is the UK. Prime Minister Boris Johnson recently announced that all the schools should close down and exams should be postponed. He also advised employees to avoid workspaces and work from home, if possible. A day after this announcement, many mobile networks in the UK went down as users faced huge network issues.

Work from home (WFH) is becoming more and more prevalent in several countries as the governments are discouraging public to hold social gatherings. This effectively puts a lot more pressure on mobile operators as internet traffic increases by many folds. However, the affected mobile operators have denied that the network outages were actually due to increased WFH.

The list of operators that faced network issues includes EE, Three, O2 and Vodafone. “We don’t believe it is connected to the rise in home working”, said an official of EE to BBC. The other operators initially blamed O2 for the issues. However, O2 also denied by saying it was a “cross-industry issue”.

“At a time when the country needs connectivity most, it is important we work together rather than pointing fingers before facts have been determined,”, the UK operator, O2 said in a statement.

The least affected operator was Vodafone as the issue affected only 9% of the voice calls on 3G. According to the company, “All operators are working together on the matter,”.