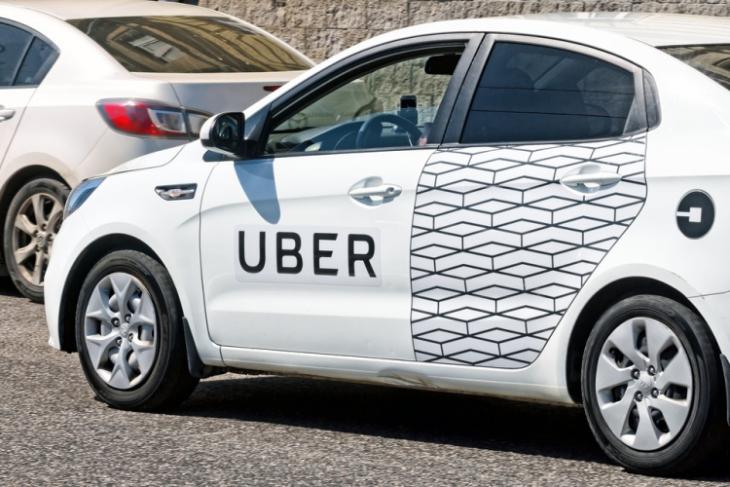 After improving its driver-side app earlier this year, Uber also announced plans to make trips a lot safer for riders. And one of the ways it’s doing so is by fine-tuning

The company will soon launch a pilot program, wherein it’ll not show the exact pickup and drop-off location history of its riders to drivers. The driver partners can see a complete log of their previously completed rides, with precise locations, but this will be replaced with a general region in the next few weeks.

Uber earlier provided drivers access to the pickup and drop addresses for each rider who has been in their cab till date. They could just simply go back to an old trip, and see where they dropped you off. If you have ever got the same driver for two separate rides from one place, this could turn into a safety issue. It also poses a threat to privacy since many riders may enter their exact home address for a drop.

The potential problems of such detailed location data being available for drivers range from stalking to harassment, which is something the company continues to fight against. There have been many cases where women have been the victim of harassment in the form of repeated calls from drivers, and stalking at home or work.

An Uber spokesperson said “the new design provides enough information for drivers to identify past trips for customer support issues or earning disputes without granting them ongoing access to rider addresses.”

Uber has  kicked off the pilot program and is going to tweak the feature as per the feedback gathered from the drivers. The company plans to keep the location data generalized enough – such that it does not get confusing, or difficult, for drivers to lodge any grievances against a particular rider. Ultimately, it will benefit your privacy and protect some of your location details from drivers.