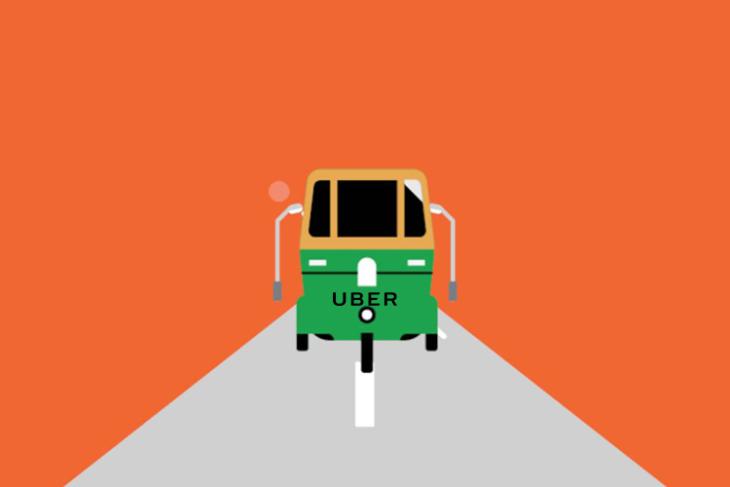 Uber re-launched its Auto service in India earlier this year, almost two years after shutting down the offering in March 2016. The service, which directly competes with the Auto service offered by rival Ola, was first launched in Bengaluru and Pune in January. Now, the company has extended the service to New Delhi. 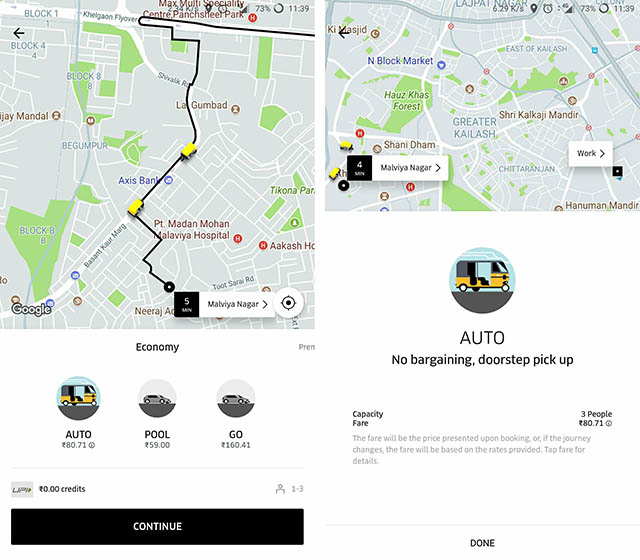 According to an official blog post on the matter, the Uber Auto service will be available in the Central and South Delhi areas of Delhi NCR, but commuters will have the option to choose a drop location outside of the designated region.

The Uber Auto service allows a maximum of three people per booking, and the service includes a pickup charge of Rs. 12 and a minimum fare of Rs. 29 for the first 4 km. After the first 4 km, commuters will be charged Rs. 8 per km. Additionally, as an inaugural offer, Uber will waive off the Rs. 12 pickup charge till March 30. 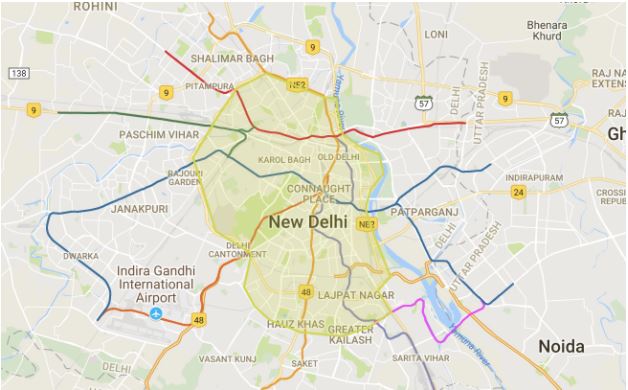 The service might provide much-needed respite to commuters in the city as it will save them from the trouble of bargaining with auto drivers. Just like other services offered by the company, Uber Auto supports all the payment methods supported by the app. Commuters will have the option to pay via cash, Paytm, card or UPI for the auto ride. As of now, the company hasn’t released any information about extending the service to other parts of the city. However, we believe that if the service receives a satisfactory response, Uber Auto might soon become available to other parts of Delhi.