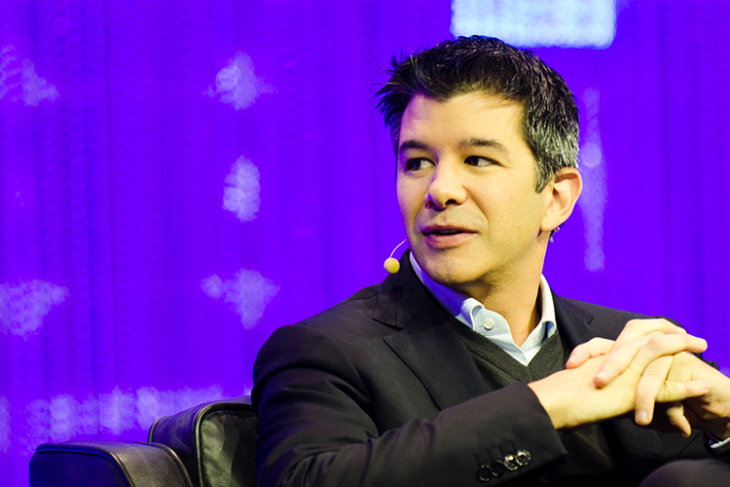 Travis Kalanick, the ousted Uber co-founder and CEO who had to leave his position after the ride-hailing company was surrounded in numerous claims of executive misconduct, and allegations related to sexual harassment at workplace, has bought controlling stakes in a Silicon Valley startup focused on real estate.

Kalanick will now act as the CEO of City Storage Systems which works on the upliftment of distressed buildings and assets such as deserted malls or abandoned parking lots, converting them into spaces which can be used for other businesses like retail stores or fast food chains.

Kalanick has invested nearly $150 million in the real estate company and that is equivalent to nearly 10 percent of his liquid wealth, says Bloomberg. This investment will be enough to buy out most of the assets in the cash-strapped company that are held by outside investors. This will allow the former Uber CEO to have a controlling interest in the company.

Kalanick notes that City Storage Systems (CSS), formerly called CloudKitchens, majorly focuses on buying “distressed” properties in food and retail sector. He added that the company will also revamp industrial and parking spaces and use them for online-first businesses. “There are over $10 trillion in these real estate assets that will need to be repurposed for the digital era in the coming years,” he said convincingly.

As per CSS’ website, the company provides software and infrastructure to empower people in the food business to open “delivery-only locations” without needing a lot of investment or time. Recode notes that this is somewhat similar to the Uber’s side venture UberEats which Kalanick was most passionate about.

This investment, as Kalanick clarified in his tweet, was made as part of his investment fund called 10100. Notably, when SoftBank acquired a major share in Uber in January, Kalanick made almost $1.4 billion by selling his shares in his brainchild. Kalanick was also congratulated by the current Uber CEO Dara Khosrowshahi for his recent accomplishment.