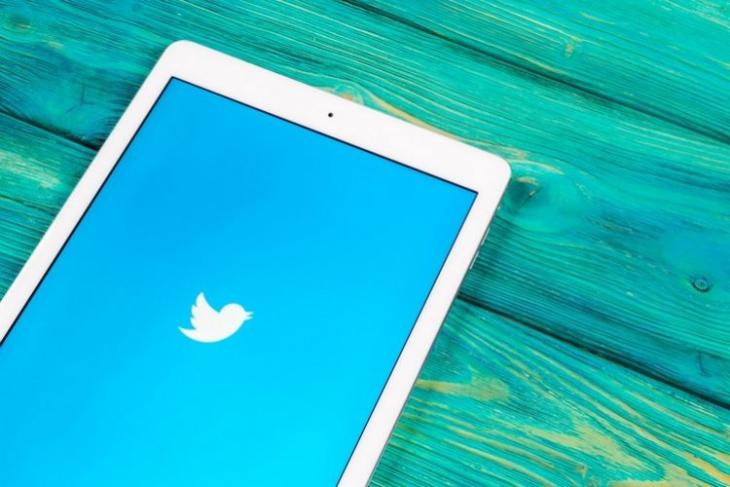 After suspending 284 accounts originating in Iran and Russia, Twitter on Tuesday announced it has cracked down on additional 486 such accounts that were designed to mislead people in the Middle East, Latin America, Britain and the US.

“Since our initial suspensions last week, we have continued our investigation, further building our understanding of these networks. In addition, we have suspended an additional 486 accounts for violating the policies outlined last week. This brings the total to 770,” Twitter said in a statement.

Since our initial suspensions last Tuesday, we have continued our investigation, further building our understanding of these networks. In addition, we suspended an additional 486 accounts for violating the policies outlined last week. This brings the total suspended to 770.

Fewer than 100 of the 770 suspended accounts claimed to be located in the US and many of these were sharing divisive social commentary. “On average, these 100 Tweeted 867 times, were followed by 1,268 accounts, and were less than a year old,” said Twitter Safety in a tweet. Last week, Facebook and Twitter removed hundreds of accounts that were originated in Iran and Russia.

Facebook removed 652 pages, groups and accounts for “coordinated inauthentic behavior”. Facebook acted on these accounts after FireEye, a global cybersecurity firm, gave it information in July about “Liberty Front Press”, a network of Facebook Pages as well as accounts on other online services. Based on FireEye’s tip, Facebook started an investigation into “Liberty Front Press” and identified additional accounts and Pages from their network.

“We are able to link this network to Iranian state media through publicly available website registration information, as well as the use of related IP addresses and Facebook Pages sharing the same admins,” Facebook informed. Twitter suspended more than 70 million fake accounts in May and June in a massive drive to clear out bots and trolls on the platform. Facebook recently deleted 32 Pages and accounts attempting to influence the US mid-term elections