Skip to content
Home News TSMC’s 2nm Chips Based on GAA-FET Will Go Into Mass Production in 2023: Report 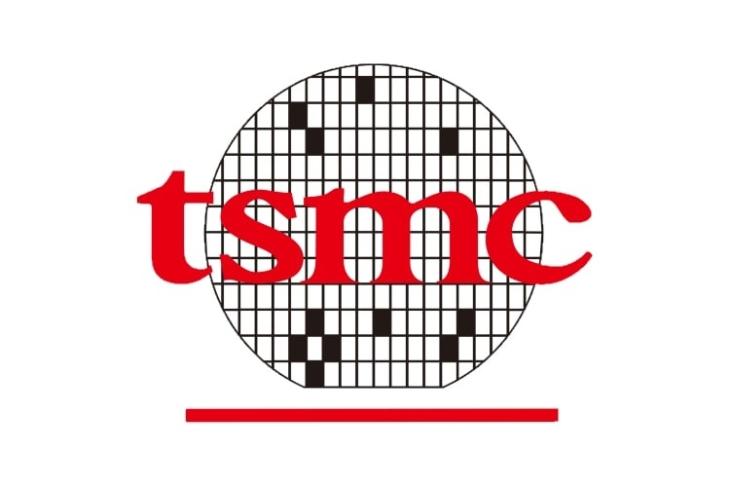 Just over a year after it officially launched the R&D for its 2nm process node, TSMC is reportedly expecting its new technology to enter mass production by 2023. That’s according to a report out of Taiwan, which claims that the company will ditch the older Fin-FET process and use GAA-FET for its 2nm node instead. TSMC is yet to make an official announcement on this front. However, it might only be a matter of time before that happens.

According to earlier reports, TSMC will mass produce its 2nm chips at the company’s state-of-the-art factory located in the Southern Science and Technology Park in Hsinchu, Taiwan. However, while the earlier timeline suggested that production might start in 2024, the latest report now suggests that it might happen in 2023.

Meanwhile, TSMC has also reportedly completed the design work of its 3nm process (‘N3’). It is expected to go into trial production in the first half of 2021. Unlike the 2nm node, the 3nm node will make use of FinFET technology because of its maturity, reliability and cost-efficiency. In terms of performance and speed, TSMC claims that N3 will provide 10-15 percent speed improvement over N5 at iso-power or 25-30 percent power reduction at iso-speed.

The company is also reportedly working on a new 4nm architecture called ‘N4’ that will likely go into production in 2023. It will be an improvement over the its ‘enhanced’ 5nm process node, N5P. Meanwhile, the company still expects its 7nm node to contribute the majority of its revenues this year. So are you excited about TSMC’s new technology? Do you expect it to improve performance and power efficiency in the new chips? Let us know in the comments below.