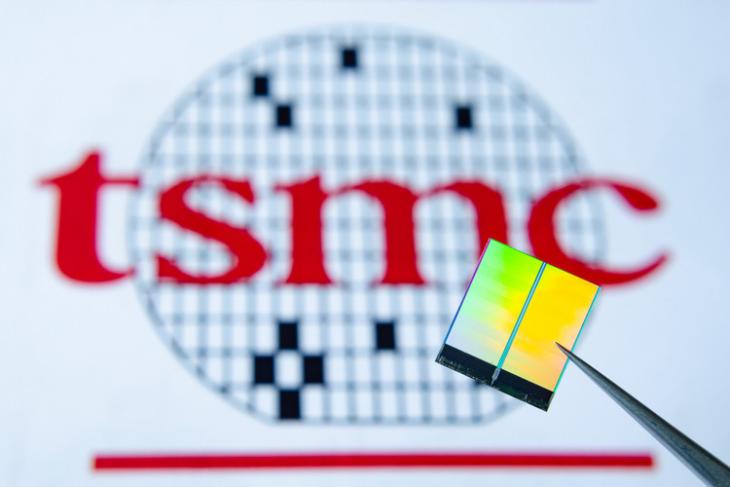 TSMC is reportedly working on a new 4nm architecture that will go into mass production in 2023. Named ‘N4’, it will be an improvement over the its ‘enhanced’ 5nm process node, N5P, that will be used to manufacture mobile chipsets for Apple, Huawei and Qualcomm, among others. TSMC’s 5nm technology is said to include the aforementioned ‘enhanced’ 5nm node in addition to 5nm Plus and the standard 5nm node.

According to reports, TSMC CEO Liu Deyin announced the news at the company’s shareholders meeting on Tuesday. The report further states that companies are already in negotiations over the new technology that will offer them more options down the road.

TSMC is also said to have completed the design work of its 3nm process. It is expected to go into trial production in the first half of 2021. What’s more, the company is also said to be accelerating the development work on its 2nm process.

Meanwhile, TSMC is said to be just tweaking its 5nm architecture to come up with its 4nm process. It is pretty much a repeat of its earlier strategy, when it modified its 7nm+ process, N7+, to create its 6nm node, N6. Either way, there’s no further info about any of the new architectures at this point.

As for TSMC’s enhanced 5nm process node, it will reportedly be used to manufacture Apple’s upcoming A14 Bionic chip. The new chip will power the iPhone 12 lineup. And as for the architecture itself, it is said to be 20% faster and 40% more power efficient compared to the standard 5nm node. However, there’s no official word on this subject just yet.