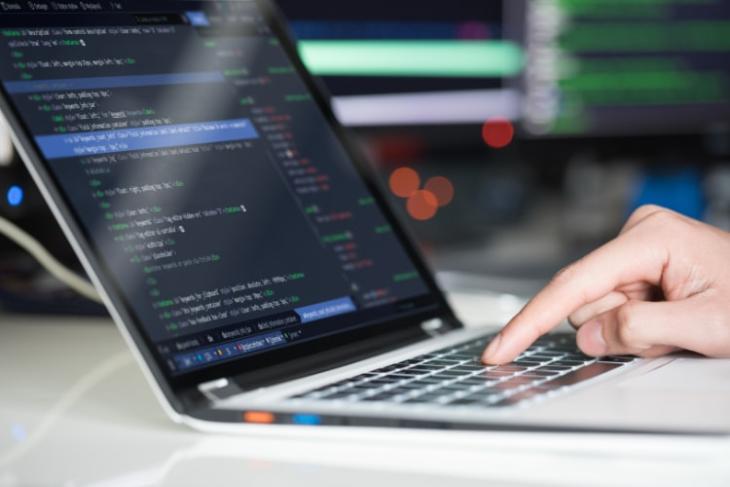 GitHub is home to a lot of software developers across the globe for following and staying updated with all the new programming languages and trends followed in the programming world. The Microsoft-owned company published its annual “The State of the Octoverse” report earlier this week that revealed the fastest-growing programming languages of 2019. So, let’s get started with the list.

In the third place, we have HCL, a structured configuration language developed by HashiCorp. Its API accepts JSON as an input and uses JSON as an interoperability layer rather than reinventing the wheel.

Kotlin, the language that aims to take over Java for Android development secures the fourth position. After the initial learning curve, Android developers tend to prefer Kotlin over Java these days for developing modern apps.

In 2019, no programming language list is complete without the presence of JavaScript in one form or the other. In the fifth place, there is TypeScript, the superset of JS being developed and maintained by Microsoft.

PowerShell, the command-line shell and scripting language based on .NET has managed to come sixth in the list. With PowerShell, you can do some seamless automation on Windows. PowerShell is available on Linux, macOS, and Windows operating systems.

The object-oriented programming language used by developers on SalesForce, Apex is the next language on the list. The syntax of Apex is similar to Java making it easier for developers to learn the language without much effort.

Python, a programming language praised by developers for its simplicity while maintaining efficiency comes next. While Python was at the peak of its glory last year, it is good to see the language’s userbase grow at a steady pace.

To wrap up the list, we have Go/Golang, the programming language from Google that lets you write some optimized efficient code, thanks to its garbage collection and concurrency model.

So, which programming language in the list are you currently learning or working on? Let us know in the comments.