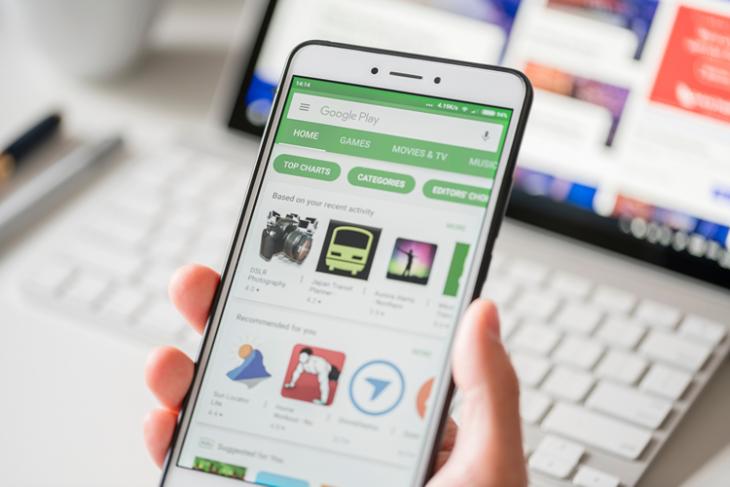 A recent report from Sensor Tower reveals that the top 1% of publishers across the App Store and Google Play Store accounted for 80 percent of new app downloads. The data is calculated from Sensor Tower’s Store Intelligence platform during Q3 of 2019.

It is worth noting that the top three highest-earning game publishers are Tencent with $2 billion, NetEase with $743 million, and Bandai Namco with $503 million.

“In a continually growing market where most publishers are competing against the publishers controlling 80 percent of all new user acquisition, standing out among the competition is more crucial than ever.”, notes Sensor Tower.

With this data, it is evident that people are less likely to try out new apps and games developed by indie and less known developers and are probably sticking with the offerings of top publishers. If you are interested to try out some new casual games in your Android smartphone, check out our list on the same here.

So, what do you think of these findings? Let us know in the comments.