Skip to content
Home News This New Wi-Fi Technology Can Provide up to 1 km-Range, Significant Power-Saving 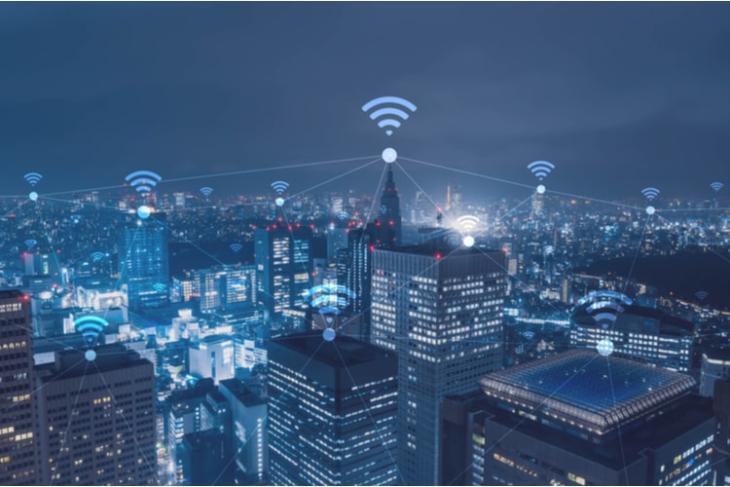 The IoT (Internet of Things) market has seen a massive boost recently, thanks to the adoption of various smart home products like smart speakers, smart doorbells, smart vacuum cleaners, and many others. As a result, more devices need to remain connected to the internet in the industrial sector as well as at home than in the past. So, to provide a longer range and save power at the time, a new Wi-Fi technology dubbed as Wi-Fi HaLow has been developed by researchers.

The new Wi-Fi technology promises to deliver a range of up to 1km while consuming less power than current Wi-Fi networks. It was recently certified by the Wi-Fi Alliance, the worldwide organization of Wi-Fi-focused companies, and is compatible with current Wi-Fi protocols and eligible devices. Hence, it can be deployed at scale even with the current Wi-Fi infrastructure.

Researchers developed Wi-Fi HaLow to cater to the ever-increasing demand for IoT devices in the market. It can enable a Wi-Fi device to remain connected even if they are 1km away from an access point. Moreover, it consumes much less power than current Wi-Fi networks. As per the organization, Wi-Fi HaLow technology “eclipses other solutions” when it comes to range and power-saving.

Now, coming to the question – how does Wi-Fi HaLow work? Well, it is similar to the current-gen Wi-Fi networks but has a significant difference. Traditional Wi-Fi networks that we use at offices and homes usually rely on 2.4GHz to 5GHz radio frequency to operate. So, these networks can deliver a high amount of data in a short period of time. Hence, the large bandwidth and more power consumption.

Wi-Fi HaLow, on the other hand, operates at only 1GHz of radio frequency, which is much less than what current Wi-Fi networks use. As result, it needs much less power than the current networks. Plus, as the 1GHz radio frequency enables longer wavelengths, a single Wi-Fi HaLow access point can provide a 1km range, if not more, for the connected devices.

However, a major drawback of using a lower frequency bandwidth is that Wi-Fi HaLow cannot transmit as much data as current Wi-Fi networks using higher frequency bandwidth. Nonetheless, as the new Wi-Fi technology has been designed to primarily cater to IoT devices, which usually have basic data-transfer needs, Wi-Fi HaLow should be more than capable of supporting the devices.

Furthermore, as IoT devices can remain connected for longer distances than before, the new technology can be pretty useful in the future, maybe in a smart city. Plus, Wi-Fi HaLow could be useful for the agricultural sector as professionals can monitor crops using sensors that are placed far away in the fields.

Now, coming to the availability of the new Wi-Fi technology, there is no official word on that as of now. However, as the number of IoT-based devices continues to increase in the market, we can expect Wi-Fi HaLow to be deployed sooner rather than later.