Beebom
Home News This Smartphone Will NOT Let You Click “Nudes” 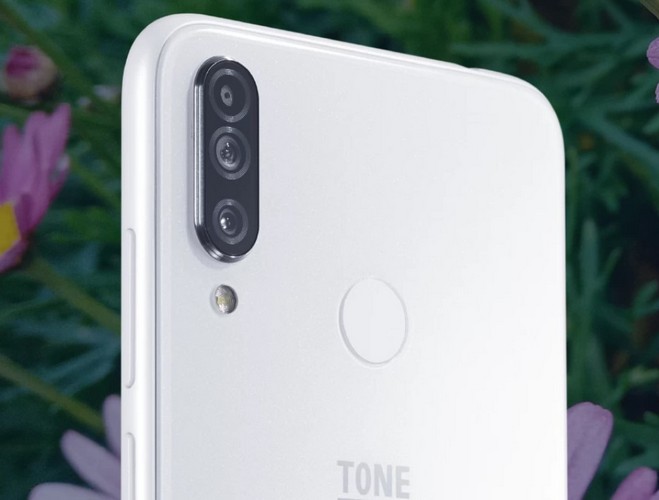 If you are on social media, you might be familiar with the phrase “send nudes”. The phrase was popularised by the rising level of naked selfies that teens and young adolescent sent to their partners to get kinky if I might say. Well, not with this smartphone. The Tone E20 is an Android smartphone that prevents users from taking a nude selfie.

The Tone E20 comes with a feature called “Smartphone Protection”. This feature will prevent the device to save inappropriate pictures of the users, such as naked portraits taken by teenagers.

The phone comes with “Tone Camera” as the default camera app of the device, which uses AI and machine learning to detect pictures that contain explicit content. When the device detects that a user has taken a naked picture of themselves or someone they know, it will delete the picture immediately without saving it on the device. 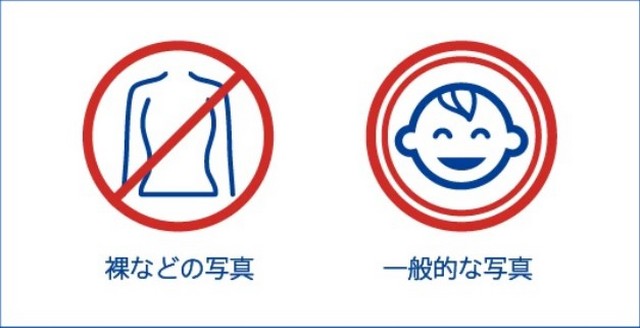 The device also comes with a feature that will allow the phone to connect with the smartphone of the parent. So, whenever it detects that the child is trying to click a “nude”, the parent will be alerted right away.

The idea behind this feature is to protect users’ privacy. Many teenagers store explicit content of themselves on their smartphone. This raises concerns because if those devices get stolen, there is a high chance of those images surfacing online. So, in a way, it is a pretty well-thought-out feature of the Tone E20.

Apart from this feature, the Tone E20 is your average budget smartphone with a MediaTek Helio P22 SoC. It has a 6.2-inch HD+ display. Rocking 4 GB of RAM with 64 GB of internal storage. At the back, it features a triple-camera setup. A primary 12MP lens, a 13MP ultra-wide lens and a 2MP sensor for capturing depth data. The phone also comes with a 3900 mAh battery, so battery life should be pretty good.

And what do you think about the “nudes prevention” feature of this device? Let us know down in the comments.

How to Factory Reset Your Kindle E-Reader

Forgot Apple Watch Password? Here’s How to Reset It without Losing Data