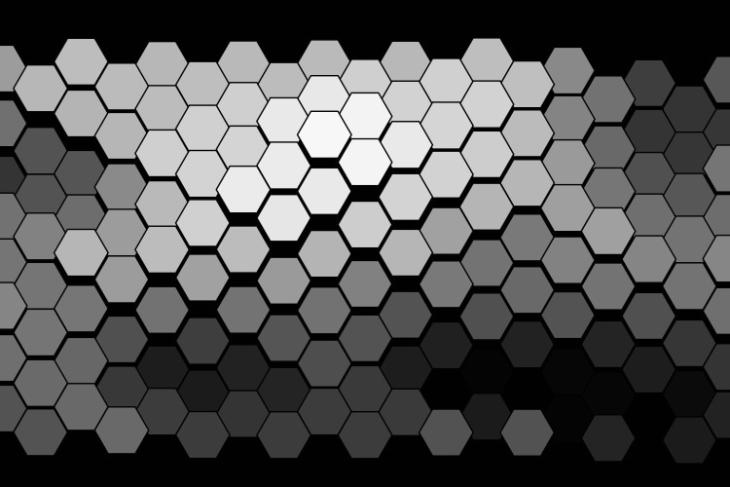 While people are currently struggling with privacy concerns as cameras are proliferating every possible smart device out there, a new development in camera technology has the potential to change the whole game by bypassing every privacy measures one can take. According to a post on TechCrunch, researchers have created a new type of camera which is not only microscopic but also self-powered. Such cameras are almost invisible to eyes and can be potentially attached anywhere. Also, the fact that the cameras are self-powered makes them a nightmare for people who are concerned with privacy.

Engineers have previously investigated the possibility of having a camera sensor power itself by utilizing the same light which is used in capturing images. The concept was always possible in theory as power and capture are just two different functions of a photovoltaic cell. That said, there was a problem that hindered the development of these microscopic cameras. According to the post,

“The problem is that if you have a cell doing one thing, it can’t do the other. So if you want to have a sensor of a certain size, you have to dedicate a certain amount of that real estate to collecting power, or else swap the cells rapidly between performing the two tasks.”

However, the problem has been solved as Euisik Yoon and post-doc Sung-Yun Park at the University of Michigan have come up with a solution that solves both these problems. As it turns out, the photosensitive diodes aren’t totally opaque and allow a lot of light to pass through them. By putting the solar cell under the images sensor, the researchers were able to not only capture images but also keep it powering itself.

The prototype sensor build by the researchers is less than a square millimeter in size and can capture to 15 frames per second of images at a pretty reasonable quality. The researchers have published a paper on the subject claiming that the image quality can be enhanced by a few tweaks to the sensor. Although the camera is still far away from practical use, just the fact that such a technology is being developed sends a shudder down my spine.