In 2009, when MTV and other youth entertainment channels in India rejected the show proposed by Arunabh Kumar, he came up with the idea of creating a dedicated online channel for youth. In late 2010, Arunabh uploaded the first video on YouTube and with in a couple of days the video got 17k+ hits, but that was just the humble start. The second video which was the spoof of MTV’s most famous show Roadies garnered more than a million hits in just 5 days. So, that’s how it all began.

And now ‘The Viral Fever’ has grown to a 15 member team and operates from 2 offices in Mumbai and Delhi.

In this post, I am sharing top 10 most popular videos by TVF Qtiyapa based on their viewership counts.

10 Most Popular All India Bakchod Videos

If you haven’t yet subscribed to the YouTube channel of TVF Qtiyapa, do it right now. If you are interested in knowing more about TVF Qtiyapa, you can refer Arunabh Kumar’s recent AMA on Reddit.

Microsoft Teams Gets Together Mode, Dynamic View, and More 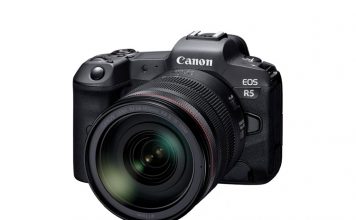 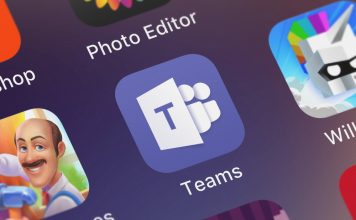 Microsoft Teams Gets Together Mode, Dynamic View, and More

Microsoft Teams has received a major overhaul. The Redmond giant has added a handful of features to its video conferencing platform, as people across...
Subin B - Jul 9, 2020 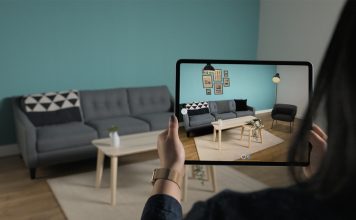 Apple may have launched a new iPad Pro just a few months back, but the company is apparently getting ready to add more models...
Kishalaya Kundu - Jul 9, 2020 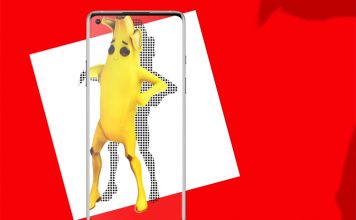 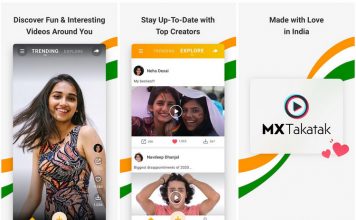 Following the ban on TikTok in India, a slew of similar video-sharing applications are jumping in to fill the void. 'MX TakaTak' is the...
Kishalaya Kundu - Jul 9, 2020