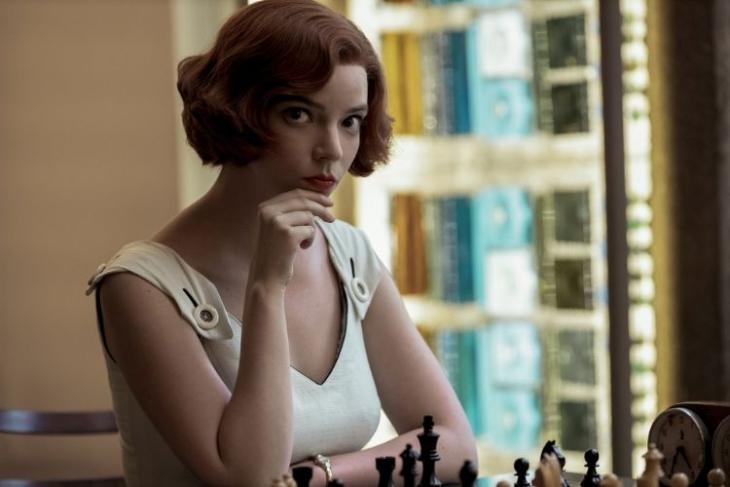 After just four weeks of release, Netflix’s newest limited series, The Queen’s Gambit, has now become the most-watched limited series of all time. According to the digital streaming behemoth, the show has catered to millions of accounts, which is massive considering it a limited series.

The streaming platform released all the episodes of the series on October 23. Since then, The Queen’s Gambit has never got out of the “Top 10” list. And recently, the series was confirmed to have been watched by more than 62 million viewers across the globe.

“On Netflix, a record-setting 62 million households chose to watch The Queen’s Gambit in its first 28 days. Its global reach has been extraordinary – from Russia and Hong Kong, to France, Taiwan, and Australia. In fact, the show made the Top 10 in 92 countries and ranked No. 1 in 63 countries, including the UK, Argentina, Israel, and South Africa,” wrote Peter Friedlander, the VP of Original Series on the official blog post.

A “Record-Setting Checkmate” for Netflix

Now, for those who haven’t watched the series yet, The Queen’s Gambit is actually based on a novel of the same name by Walter Trevis that released back in 1983. And since the series released, The New York Times added it to its bestsellers list after 37 years of its initial release.

The story is based in the 1950s US State of Kentucky and is about the life of an orphan prodigy, Beth Harmon. The 7-episode series shows the journey of Harmon, dealing with loss, abandonment, and addiction issues, to become one of the greatest chess players in the world.

So, as you can imagine, the plot is pretty thick, and the way the creators, Scott Frank and Allan Scott presented the series is pretty amazing. And the actors, especially Anya Taylor-Joy playing the protagonist, did an excellent job.

Now, Netflix reports that since the popularity of the series, people have become pretty obsessed with chess. As a result, Google search queries for chess have doubled and searches for “how to play chess” reached its highest peak in nine years.

“It’s a true testament to Scott’s skill as a writer and filmmaker that he was able to bring the drama and detail of the many chess matches to life on camera – generating rave reviews and a rare 100% on Rotten Tomatoes,” Friedlander added further. You can check out the trailer right here: