Amidst an ongoing tiff with the Russian government which has led to a ban on Telegram in the country, the company has made some changes to the messaging platform’s privacy policy which makes Telegram less secure for terrorists.

The company has updated Telegram’s privacy policy to comply with the new GDPR laws imposed by the European Union. The update privacy policy states that ‘If Telegram receives a court order that confirms you’re a terror suspect, we may disclose your IP address and phone number to the relevant authorities’. 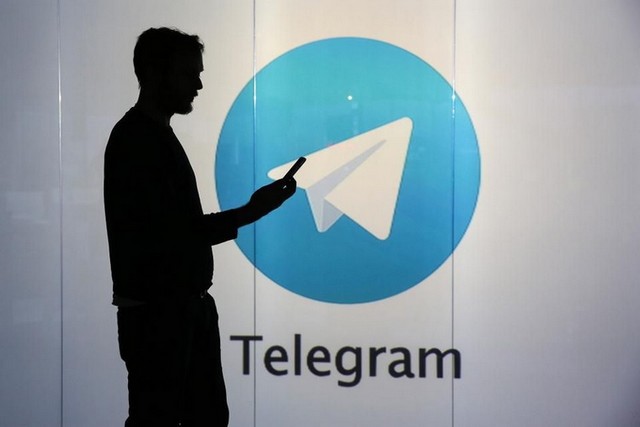 So far, Telegram has not been ordered by a court to reveal the IP address and phone number of Telegram users who are suspects of terrorist activities. However, Telegram mentions that if the need arises, the company will comply with the judicial orders and will also publish the details of the whole incident in an official transparency report. The company claims that the new move won’t jeopardize with the security aspect of Telegram, however, it will make the ultra-secure messaging platform less safe for terrorists.

“In the privacy policy, we reserve the right to transfer the IP-address and telephone number of terrorists to the relevant services by a court decision. Regardless of whether we ever use this right, such a measure should make Telegram less attractive for those who are engaged in sending out terrorist propaganda here”, Telegram’s founder and CEO, Pavel Durov said in an official statement.

However, the updated privacy laws do not mean that Telegram has bowed down to the demands of the Russian government. As Durov mentioned later in his statement, Russia’s FSB (Federal Security Service) has asked Telegram to hand over the encryption keys so that the government body can access all messages and media shared on the platform.

The company has maintained that handing over the encryption keys would be equivalent to mass surveillance and will be strictly against Telegram’s code of privacy. Telegram is unwilling to accede to the demands of the Russian government and remains banned in the country, where the government has resorted to blocking IP addresses owned by Google, Amazon and others to sever the citizens’ access to Telegram.