Skip to content
Home News Telegram Ordered to Share Encryption Keys with FSB; Could Get Blocked in Russia 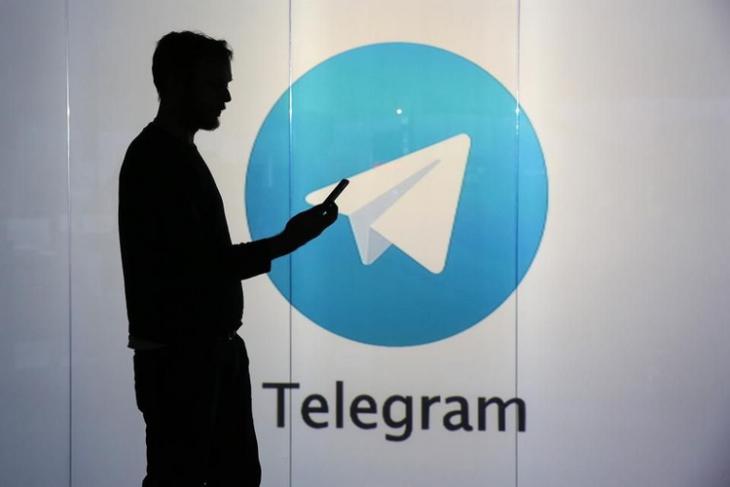 Telegram is preferred by users for the privacy features it offers, but the Russian Supreme Court’s latest ruling aims to snatch away the app’s core promise. Telegram has lost a case in the country’s apex court against the FSB (Federal Security Service), which had demanded that Telegram share the encryption keys with the intelligence agency, so that it could gain access to user data for ‘controlled surveillance’.

Telegram now has 15 days to hand over the encryption keys to the security agency, and if it fails to comply, the messenger app might be blocked in Russia. Telegram’s judicial representative, Ramil Akhmetgaliev, has revealed that the company will appeal against the court’s ruling, and has pointed that blocking the app in Russia would require another court decree which can be challenged too.

Addressing the issue, Telegram’s founder and CEO, Pavel Durov has tweeted that Telegram will not acquiesce to the demands and ‘will stand for freedom and privacy’.

Threats to block Telegram unless it gives up private data of its users won't bear fruit. Telegram will stand for freedom and privacy.

FSB has reasoned that the encryption keys are not considered a restricted information, and as such, obtaining them does not count as a violation of user’s privacy. The agency has also revealed that it would use the encryption keys to collect data of particular suspects only, and assured that it won’t be exploited for mass surveillance.

Telegram’s lawyer countered FSB’s claims and said,“The FSB’s argument that encryption keys can’t be considered private information defended by the Constitution is cunning. It’s like saying, ‘I’ve got a password from your email, but I don’t control your email, I just have the possibility to control’.”

However, the scales are not likely to tip in favor of Telegram, given the Russian government’s fondness for keeping a tight leash on the online activities of citizens, and the massive influence of FSB on the Russian government’s proceedings is also something worth worrying. Russian President Vladimir Putin signed a bill in 2016 which regulates how internet companies should exchange data with security agencies, and it states that communication firms are obliged to hand over encryptions when asked by a national security agency.