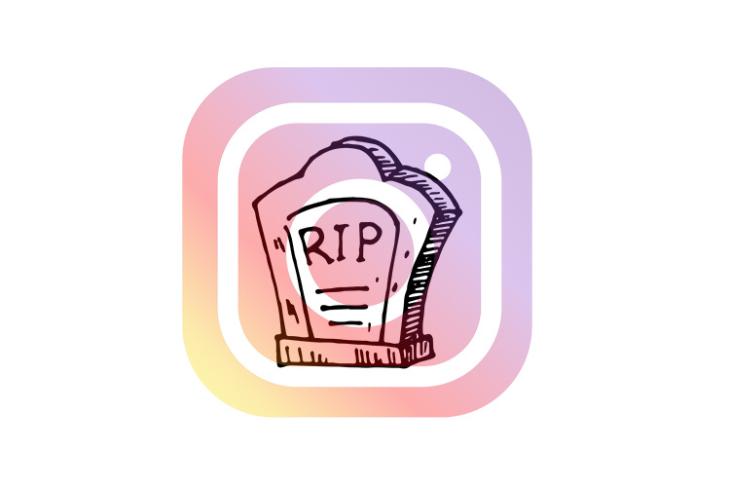 In this age, where many of us are living in a celebrity-obsessed culture and addicted to social media, there’s nothing wrong with wanting to be famous. But how far are you willing to go to get that celebrity status or become ‘famous’?

As it turns out, some people are trying to get ‘Instagram Famous’ by pretending to be, well, dead. That’s right, in trying to do something out of the ordinary, an increasing number of people have started pretending to be dead on Instagram. Even among bizarre social media trends, this one has got to be the most absurd one we have seen.

Well, the idea is simple: Pretend you are dead, invite other users to leave a RIP comment on your photos. That’s exactly what a 15-year old Instagrammer Ahmed Simrin tried to trick other users and become ‘Instagram famous’.

Simrin gate-crashed rapper Travis Scott‘s Instagram profile and dropped some comments on his photos. One of his read, “Hey guys, can u guys comment RIP in my most recent pic because i want my gf to think i’m dead, my family and i recently moved and she wants to keep that relationship, i really want to move on, it was a toxic one.” This is just one example of what Simrin did to gain some comments on his photo, and many of these attempts got attention on Twitter too.

“i want my gf to think i’m dead” LMFAOOOOOO instagram somethin else pic.twitter.com/FPfdyG02XX

With just two pictures on his profile, Simrin wouldn’t have got the kind of attention his profile got, without this stunt. Just one photo has 22,000 comments and over 4,000 likes at the time of writing. His profile was discovered by 250,000 other users and was visited 316,000 times since he started playing dead, which is pretty impressive, to say the least. We only see these numbers for audience engagement on a celebrity’s profile.

While speaking to Engadget, he said he wanted to entertain himself by doing something different. It may have been a lie, but it got a lot of attention, thanks to people spotting it and tweeting about it. Quite honestly, Simrin isn’t the only one doing this.

If you head over to Kim Kardashian’s Instagram profile and tap on the latest photo, you’ll see similar comments from “benittoferretto” who seems to have copied Simrin’s strategy.

Truth be told, this is just the beginning, and we’ll definitely be seeing this becoming a trend. After all, social media is all about getting noticed by millions of people by doing bizarre things.

What do you think about this trend? Do you think Simrin and other users like him are justified in doing this? Or is this taking things too far? Let us know in the comments below.