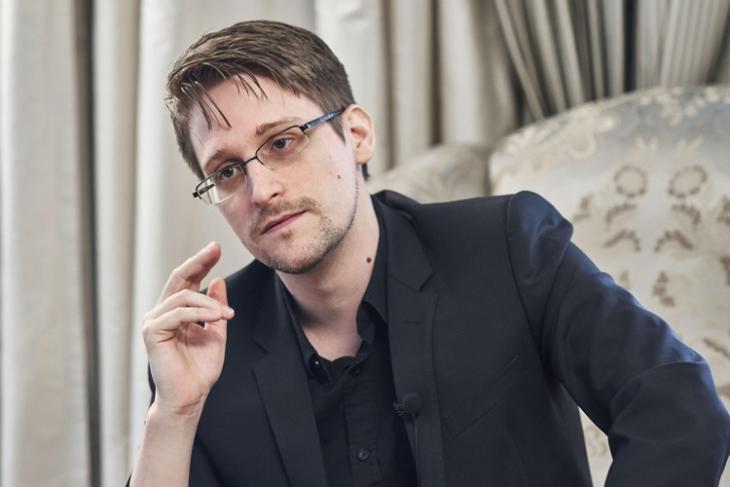 Edward Snowden does not shy away from criticizing social networks. And he had more to say about the ongoing issue of privacy on Facebook thanks to Cambridge Analytica’s illicit gathering of user data.

Snowden was clear in saying Facebook is not the victim but an accomplice that shares user data with corporations for monetary benefits. In the interview with La Repubblica, the former NSA contractor added companies such as Google and Amazon have also been collecting a vast amount of user data for quite some time, and they share it with federal agencies to a great extent. 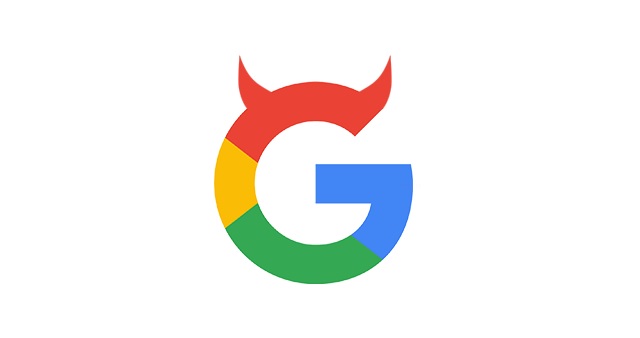 When asked about the increasing camaraderie between corporate powers and the government, Snowden said,“These are the companies that enable the mass surveillance abuses that were revealed in 2013. One of the very first programs, the PRISM program, I was talking about how companies were opening their private data silos. Everything Facebook knows, everything Google knows, everything Amazon knows, and the government would say ‘what do you have on this person?’ And these companies would provide it, in many cases beyond what the law required.”