Skip to content
Home News Apps and Games Send You Ads Based on Your TV Viewing; Here’s How to Stop Them 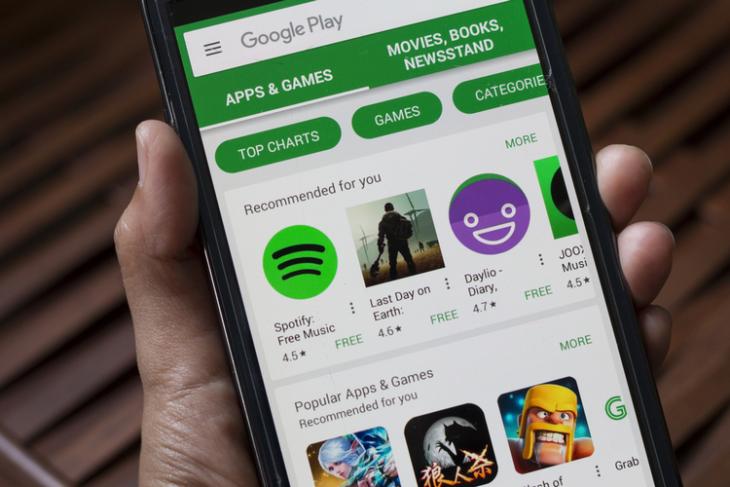 In today’s world, devices such as Amazon’s Echo, Google Home, and the upcoming Xiaomi Yeelight speaker are constantly listening for audio cues from their masters.

Of course, that’s the reason why not everyone is so happy about the proliferation of these devices. But what if we tell you that some games and apps are also eavesdropping on you? An NYT report says that your smartphone’s microphone to listen in on your TV viewing.

New York Times reports that over 250 apps on Google Play Store and Apple’s App Store come with extra software from Alphonso, a startup that specializes in “TV retargeting” ads. Alphonso’s software is designed to listen for recognizable audio from your TV, match it with what you’re watching and deliver targeted ads to your mobile device through the apps that employ its service.

In addition to listening for ads and sounds from shows and movies on your TV while you are using the app, Alphonso’s software can also detect sounds if the app is left running in the background, which is often the case even when you have closed the app.

How To Spot These Intrusive Apps And Stop Them

One of the easiest ways to spot an app with Alphonso tech is to check the Play Store or App Store listing for it. According to policies, every app that works with Alphonso has to disclose it in the description. It’s good practice to check for every permission an app requires before installing it.

Want to continue using an offending app but savour your privacy? Check the allowed permissions to find out whether it can use your microphone. The easiest thing to do is just deny the microphone permission.