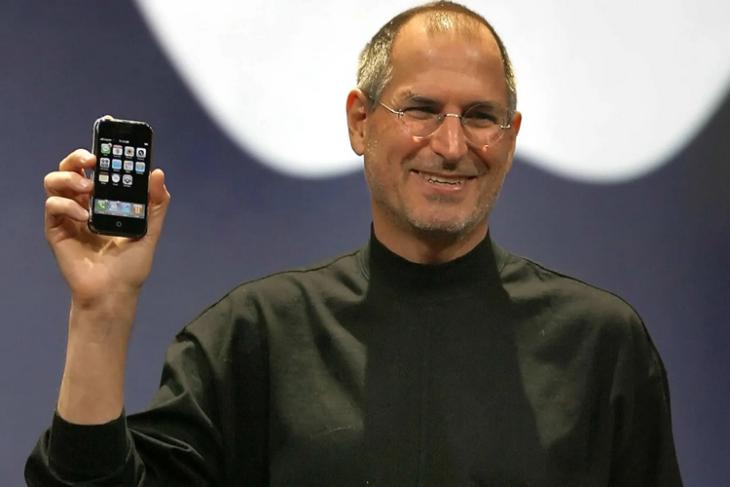 Last week, U.S. President Joe Biden announced seventeen recipients of the Presidential Medal of Freedom, the nation’s highest civilian honor. Apple co-founder Steve Jobs is one of the recipients and was awarded posthumously.

The White House remarked on Steve Jobs’ accomplishments and mentioned he changed the way the world communicates. The development happens 15 years after Apple launched the iconic original iPhone.

“Steve Jobs (d. 2011) was the co-founder, chief executive, and chair of Apple, Inc., CEO of Pixar, and held a leading role at the Walt Disney Company. His vision, imagination, and creativity led to inventions that have, and continue to, change the way the world communicates, as well as transforming the computer, music, film, and wireless industries,” reads the White House statement.

Commenting on the award, Apple’s current CEO Tim Cook took to Twitter to cherish Jobs’ legacy. Cook referred to Steve Jobs as “a visionary who challenged us to see the world not for what it is, but for what it could be.” You can check out the tweet below.

According to the White House, the Presidential Medal of Freedom is presented to individuals who have made exemplary contributions to the prosperity, values, or security of the United States, world peace, or other significant societal, public, or private endeavors.

Alongside Steve Jobs, there were two other posthumous recipients of the Presidential Medal of Freedom, namely John McCain and Richard Trumka. While John McCain was a public servant who was awarded a Purple Heart with one gold star for his service in the U.S. Navy in Vietnam, Richard Trumka was president of the 12.5-million-member AFL-CIO for more than a decade, president of the United Mine Workers, and secretary-treasurer of the AFL-CIO. You can check the complete list of recipients from the White House’s official press release.