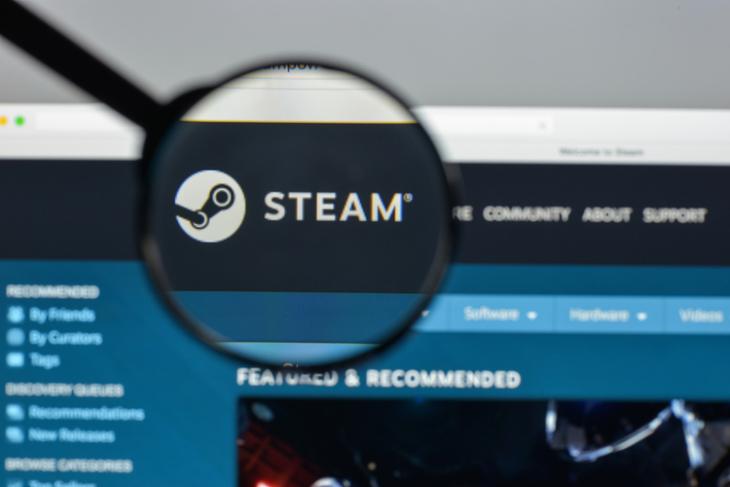 While EA is working on removing toxicity from the gameplay of its upcoming FIFA 21, Valve, the Half-Life developers, is trying to prevent user-exposure to slurs and abuse in in-game chats. The company recently announced that they are bringing a new chat-filtration system dubbed “Text Filtering” to its gaming client, Steam to block abusive words and slurs by players while in-game.

Now, Steam already has a system to censor offensive words and racial slurs in its chat system. However, Valve is adding a new customization option for users to choose what they see in their chats while they play their favorite games.

So, the new customization option filters a default list of “strong profanity” and abusive words for “racial, religious, ethnic, and other identifying groups,”. Additionally, players will also be able to choose which kinds of words they want to see in their chats and can add specific words to filter that they do not want to see while gaming.

Blocks the User, Not the Words

Now, as you can tell, the feature will not really block the offensive words or slurs in the chat. Instead, it will block the user from seeing the words in the chat that they do not want to see in their chat boxes. So for players with the filtration system turned off, the abusive words and slurs will pop up in their chats.

Valve says that with this move, they are giving users the liberty to choose what they want to see in their in-game chats. So, if an individual is okay with other players using abusive words in games, they can keep this feature turned off.

“We do not want to censor users in chat, but rather, empower them to choose what they see from others, writes Valve.

The new chat-filtration feature will work across Steam’s chat service and will also come to the games which will support it.

As of now, the feature is available on the beta version of Steam. However, Valve says that they plan to roll it out for global users soon.