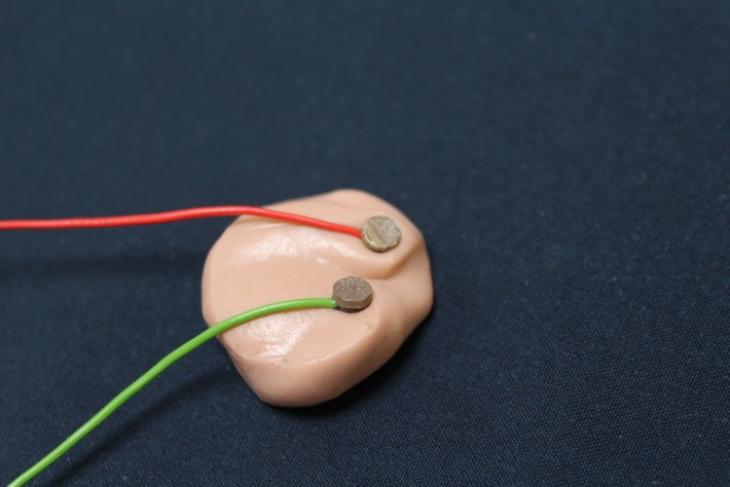 With age, mastering a lingo becomes more and more challenging for people. While some are naturally good at it, others could use that extra help to help them wrap their head around a new language.

One such device is a pair of earbuds that can help you learn new languages. Prototypes of such devices are already present after years and years of research that has gone into making it. These work by electrically stimulating a nerve ending in the wearer’s brain.

“I’ve always loved learning languages,” Matthew Leonard, a cognitive neuroscientist at the University of California, San Francisco, told Digital Trends. “[But] like most people, it’s something that I find incredibly challenging. Over the last 15 years, my main work as a neuroscientist has been focused on understanding how the brain processes speech and language, including in bilinguals, who somehow manage to hold two or more languages in one brain.”

After his research, they carried out an experiment in the lab of Bharath Chandrasekaran, a professor in the department of communication science and disorders at the University of Pittsburgh. The main objective of the experiment is to establish how this approach can help the learner.

The study consisted of 36 participants, all of them were fitted with a customized earmold consisting of Transcutaneous Vagus Nerve Stimulation (VNS) electrodes. VNS is generally a medical technique. However, unlike the regular one, this VNS developed by the researcher can stimulate only a part of the vagus nerve which is reachable from the ear without requiring an invasive implant. The participants were also fitted with head-mounted electrodes for recording brain waves.

Now, although the technology is pretty dope, it is definitely not ready for the public yet. However, it is good to know that devices like these can become a reality pretty soon. It might not be a miraculous way of learning a new language, but this can absolutely help one overcome their weaknesses and make the procedure a lot smoother.