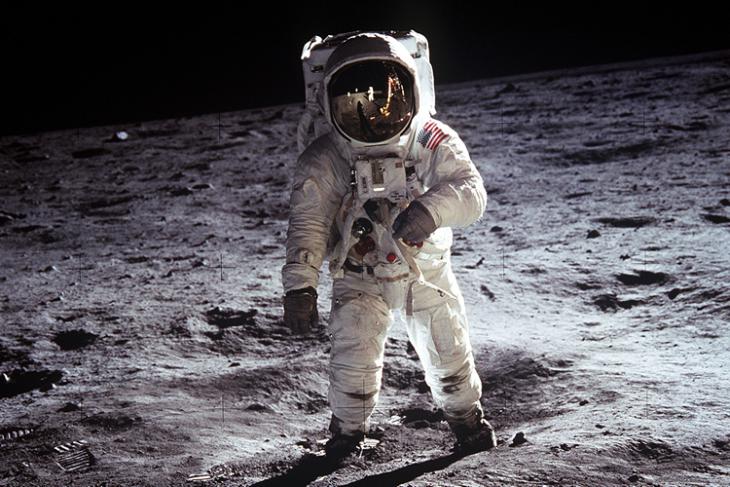 Space exploration is undoubtedly a costly affair involving a lot of money, time, and efforts of a lot of scientists. One of the major factors adding up to the high costs is rockets and rocket fuel; that is exactly what a group of researchers wants to minimize with an innovative solution.

The proposed concept of the researchers at Columbia University and Cambridge University is named Spaceline. The basic idea behind Spaceline involves attaching a cable to the surface of the moon facing towards Earth, just hanging in the outer space.

Astronauts are supposed to latch the spacecraft to the cable after crossing earth’s gravity and atmospheric pressure. “The line becomes a piece of infrastructure, much like an early railroad — the movement of people and supplies along it are much simpler and easier than the same journey in deep space.”, told Zephyr Penoyre, one of the Columbia astronomy graduate students.

The researchers have suggested that Spaceline could be constructed using raw materials available today. The ideal material for manufacturing Spaceline would be carbon nanotubes, according to them.

“Think of the early Antarctic basecamps, at first there might only be three engineers up there at any one time, but unlike low Earth orbit the Lagrange point is the perfect place to build,” said Penoyre.

If everything turns out just fine, this has the potential to revolutionize space travel and will help a lot of space research centers to conduct extensive studies with reduced expenses.

So, what do you think of this concept? Let us know in the comments.